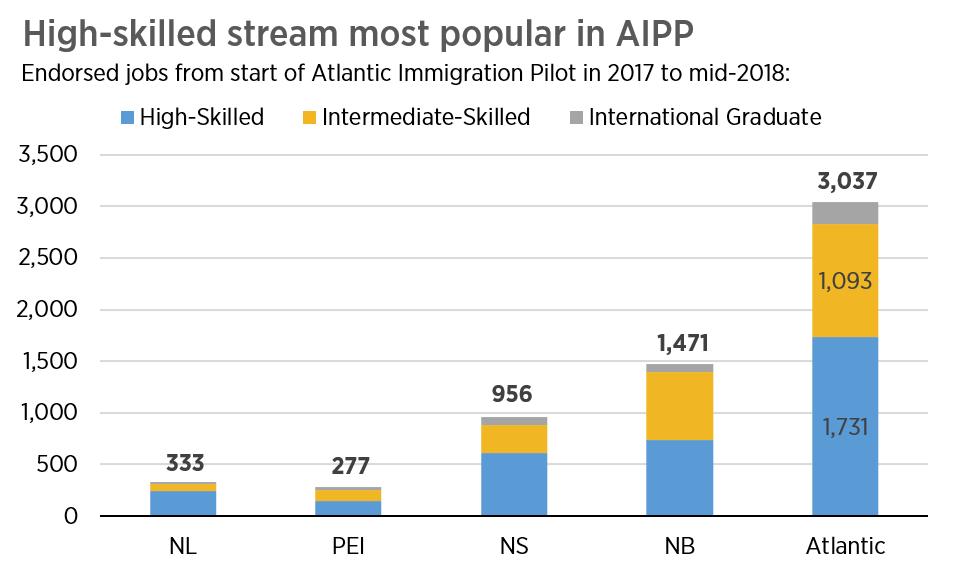 Atlantic Immigration Pilot by the numbers

A snapshot of the Atlantic Immigration Pilot Program based on data since its inception in 2017 to November 2018: Pulling up roots: Bhutanese exodus from Halifax offers clues to why newcomers stay or go

Monday December 16, 2019
The Energy Future Forum (EFF), a new pan-Canadian initiative to develop policy answers that reduce greenhouse gas emissions and strengthen the economy, was officially launched on Dec. 16 at a meeting in Toronto. It's an "unprecedented effort to find common cause in addressing Canada’s climate and energy challenges,” said PPF's Edward Greenspon.
Learn more
Article 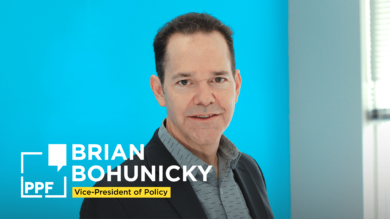 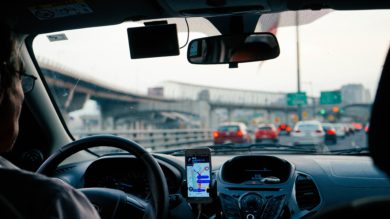 Tuesday November 5, 2019
The debate over the employment status of gig workers continues to play out in California legislation. What can Canadian regulators learn for our own first attempts at legislation from California’s decision to enact Assembly Bill 5?
Learn moreabout Moving gig work into good work: Making sense of the new legal landscape around the gig economy
Back to top