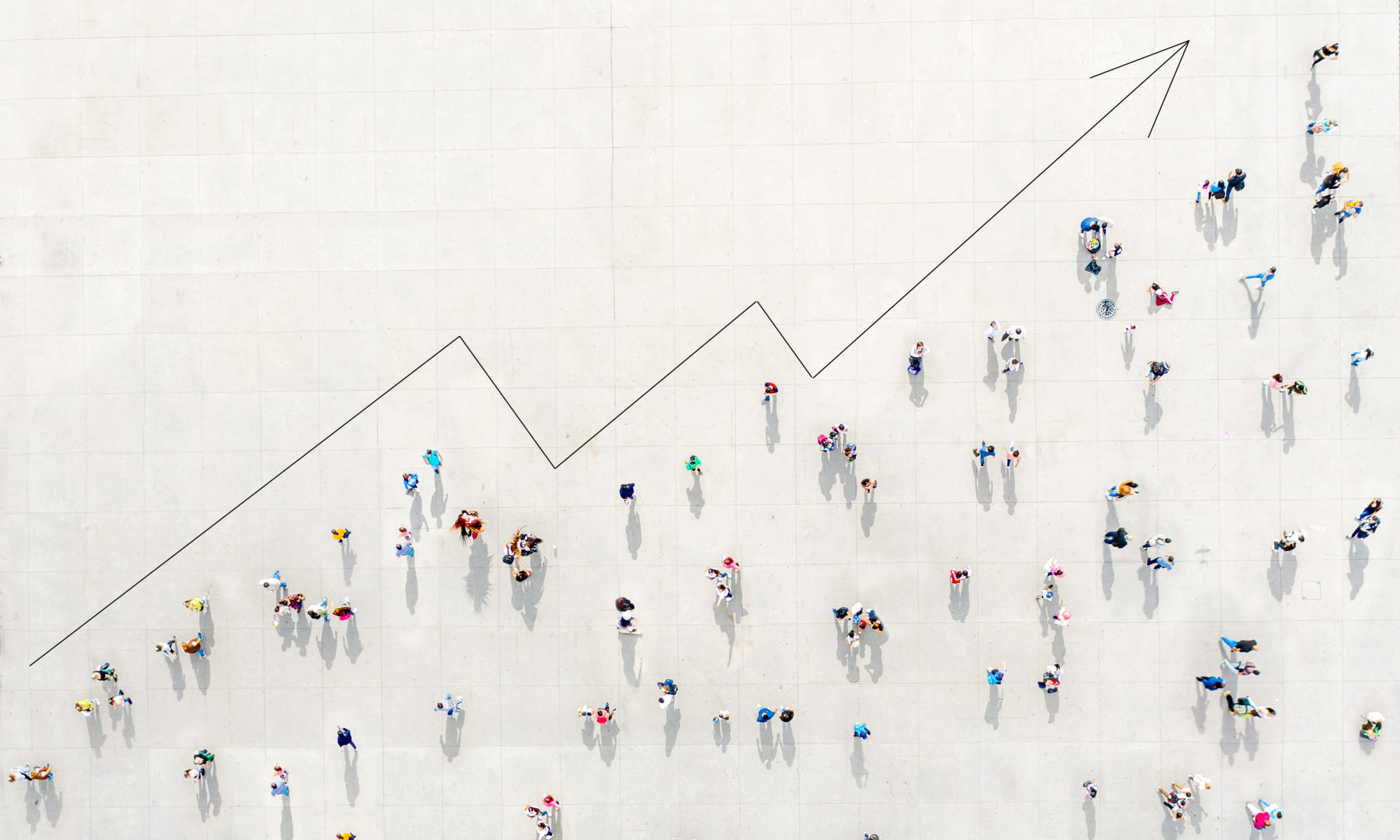 The COVID-19 crisis has put longstanding issues with Canada’s EI system in sharp relief. Economist David Campbell argues that the way Canada structures EI and measures the seasonal workforce is distorting regional labour markets. As a result, its negatively impacting the economic potential of regions with widespread use of EI by seasonal workers.

The paper focuses on Atlantic Canada, where EI has become an important source of income for many households, particularly in smaller urban centres and rural areas. Simultaneous high unemployment rates and labour shortages in many of these areas is one symptom of an EI system that assumes traditional employment and workers who are actively pursuing jobs when unemployed. Seasonal workers often don’t fit neatly into this picture, returning to the same job later in the year rather than being “between (different) jobs” whether out of preference, skills or other reasons. The result is large numbers of workers being classified as actively looking for work by our EI system’s definition of unemployment, when they may not be, since there is no specific language to treat seasonal work any differently than traditional employment.

This paper looks at six potential reforms to EI and their various implications. The goal of a social assistance program should be to protect workers and contribute to – rather than hinder – economic growth in parts of the country with higher levels of seasonal unemployment. As Canada looks to support workers against further income volatility after the pandemic and recharge economic growth, program expansion won’t be enough: EI will require considerations for how the program is designed in relation to seasonal work, and how different types of workers and unemployment scenarios are classified in the first place.

David Campbell outlines several guiding principles that should be applied to any potential EI reforms: 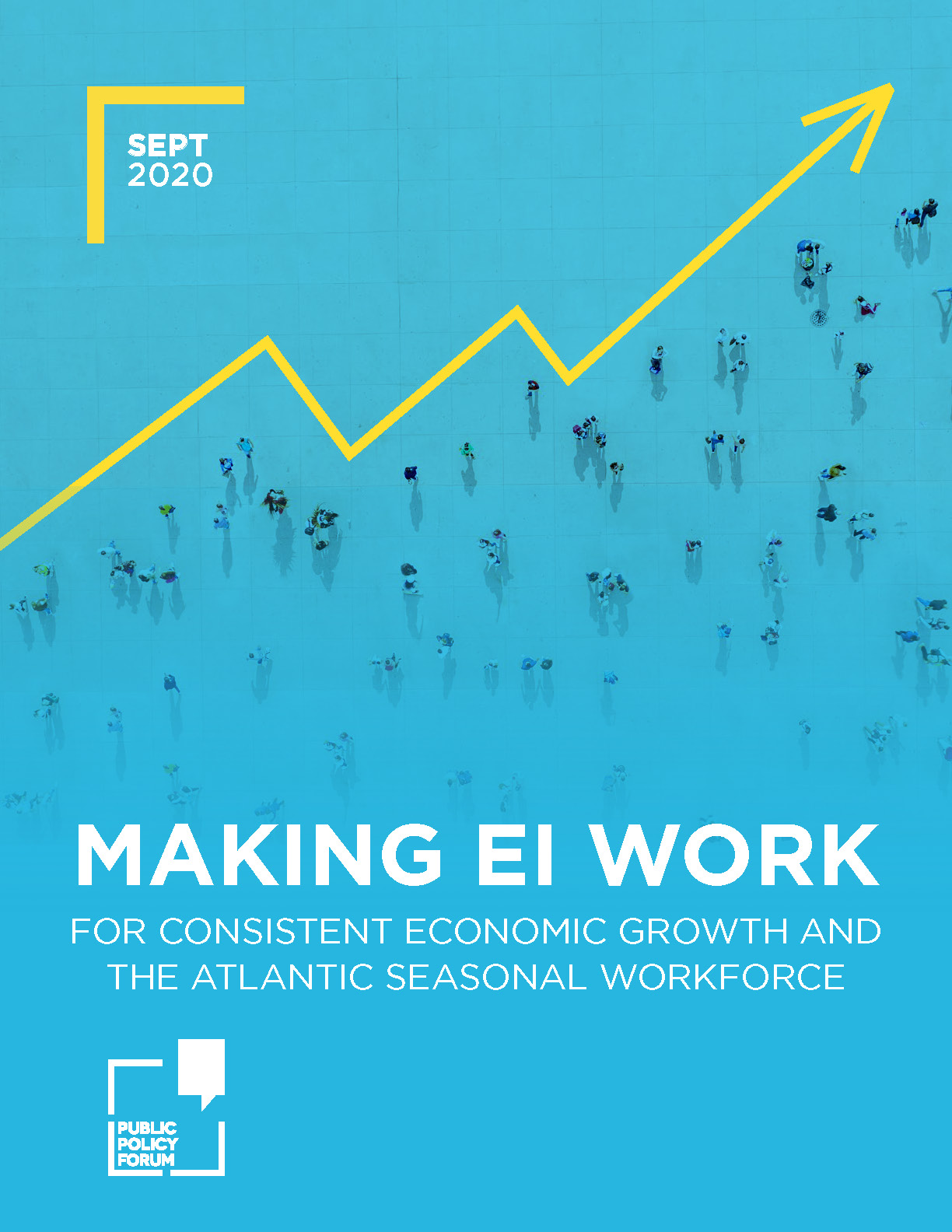 This report is part of PPF’s Immigration & Atlantic Revitalization project that is examining immigrant retention and skilled labour shortages across Atlantic Canada. 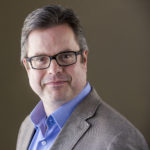 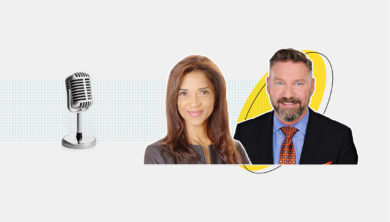 Ep.35: Isolated and Anxious, but Not Alone

If there's a silver lining to COVID, it may be the acceleration of the availability of virtual mental health services. Provinces and institutions had moved very quickly to digitize services, speeding up a transition that needed to happen anyway. Two-thirds of Canadians are reporting their mental health is good, and are feeling confident in their ability to cope with COVID. Research is showing that employers – in particular – can play a big part in buoying the mental health of workers. But for some, things have gotten much worse. Policy Speaking is joined by Paula Allen, VP at Morneau Shepell...
Learn about mental health in the pandemic
Policy Speaking 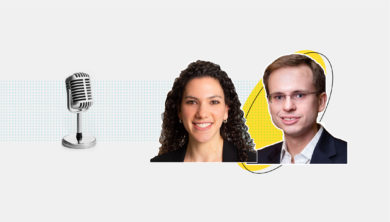 Carbon capture is a promising new technology, and there's big projects in Canada, the U.S. and Europe showing that it could be an economical way to remove fuel from the fire of the Earth's climate crisis. Host Edward Greenspon is joined by Ilana Hosios at the Boston Consulting Group (BCG)'s Centre for Canada's Future, and Alex Dewar, Senior Director at BCG's Center for Energy Impact in Washington for an exploration of the industrial and policy implications of this emerging technology, and its potential for supporting Canada's industries and fostering R&D.
Learn what carbon capture is about
Policy Speaking 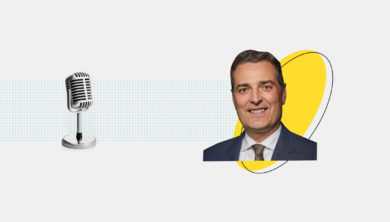 With a Canadian workforce of 50,000, Bell Canada is a major player in Canada's telecom industry and the cornerstone of so many of our work-from-home setups during the pandemic. President & CEO Mirko Bibic is at the helm of this historic company, and he joins Policy Speaking to discuss what's on the horizon with key milestones for 5G coming up in the next year. He and host Edward Greenspon also discuss Internet access for all, digital skills in small and medium-sized businesses, Canada's telecom competitiveness and more.
Hear where Bell Canada is going
Other Publications
Publication 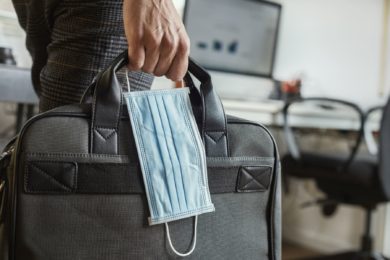 Skills for the Post-Pandemic World

How can we transform Canada’s skills policy landscape to address new trends in how we live, work, learn and socialize in the post-pandemic world? Developed in partnership with Diversity Institute and the Future Skills Centre, and supported by Microsoft, this Scoping Report represents the first phase of a new project designed to tackle these questions. In this initial scoping report, we take stock, outline the key skills issues created and exacerbated by the pandemic, and identify eight areas for research that will be explored in depth in Phase 2 of the project.
Learn moreabout Skills for the Post-Pandemic World
Publication 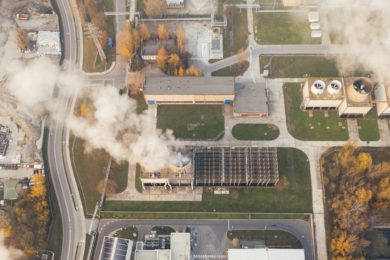 A Keystone of Carbon Could be Our 21st-century Auto Pact

The centrepiece of a proposed climate change partnership should be a cross-border carbon capture, transportation and storage network.

Canada desperately needs to matter more in the United States. After a run-up in the decade after NAFTA, our share of U.S. imports has fallen from roughly 16 per cent to 12 per cent since the Great Recession, leaving us behind both China and Mexico. Auto production, which for decades held fast well above the level guaranteed in the 1965 Auto Pact, was part of the descent.
Read the Op-Ed
Publication 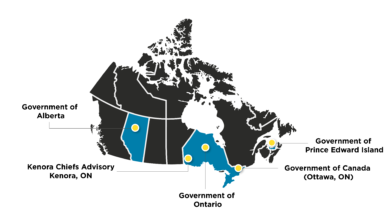 Prior to COVID-19, Prince Edward Island struggled to keep up with demand for mental health and addictions services. This account tells of the pivot to virtual care which sees P.E.I. with more psychiatrists on-call and more options for support. Good thing, because the long-term stresses brought by the pandemic have made these services more critical than ever before.
Read about Dr. Heather Keizer's team acted with urgency to make it happen
Back to top
Tweet
Tweet
Tweet