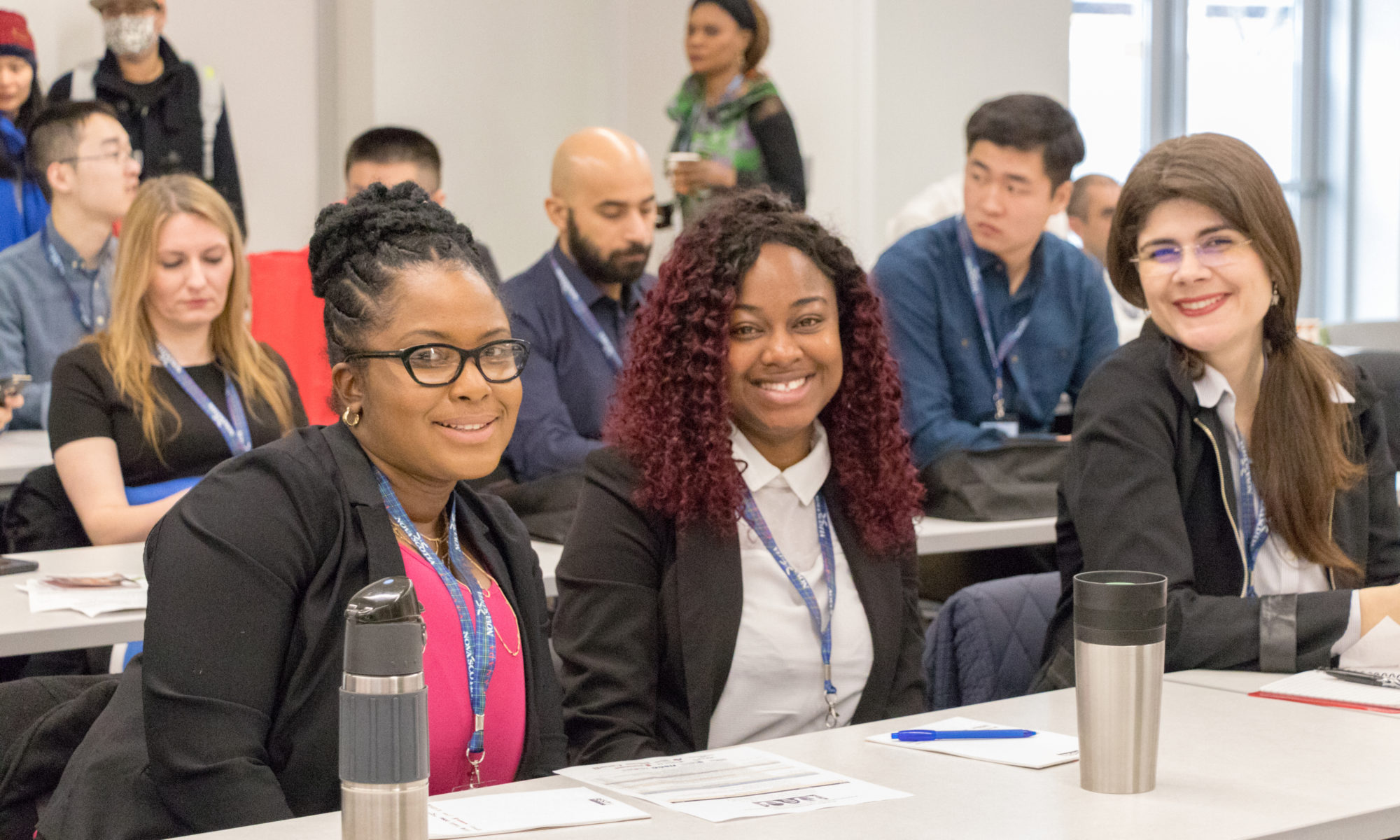 Opinion: The danger of over-selling the Canadian dream to international students

Cover Photo: International students attend the BEST conference (Building Employment and Successful Transitions) in Halifax to discover programs and opportunities for them to stay and work. Photo: Mohammad Al Masalma/EduNova

Canada is becoming dependent on the economic stimulus of international students, writes KELLY TOUGHILL, but are we promising more than we can deliver? Many international students will face difficulties adjusting to Canadian academic systems, finding work, making friends and securing permanent resident status.

The population of international students in Canada is roughly equal to the 10th largest city in the country. There are now more foreign citizens authorized to study in Canada than there are people in London, Victoria or Halifax.

The number of international students with study permits has almost doubled in five years – and that doesn’t count students who are here for short-term language programs. The surge has filled empty university seats, stimulated the economy of every region, brought a welcome vibrancy to campuses and communities and created a flow of new immigrants to provinces that are struggling to maintain their population

But our welcoming immigration policies and drive to increase student numbers may backfire if students feel they were promised something the country – and its educational institutions – can’t deliver.

The quest to find quality work after graduation is one example of how pre-arrival expectations and the on-the-ground reality often differ. Almost all university graduates struggle to find that crucial first job in their field, but it is harder for international students.

A 2016 federal report found that international students earn roughly half that of their Canadian counterparts after graduation. A subsequent report confirmed that finding, and attributed the earnings gap to differences in work experience prior to graduation.

Some of the most acute labour shortages in Atlantic Canada are in skilled trades and professions: electricians, nursing assistants, day care workers, cooks. In Nova Scotia, most of those skills are only taught at the Nova Scotia Community College, but, unlike the university sector, NSCC has not had a mandate to internationalize.

The employment problem is complicated by the fact that international graduates who want to become permanent residents must find skilled or professional work almost immediately after graduation. Canadian-born graduates have time to test out different jobs, begin at the entry level and explore their future. International students need a year of full-time high-level Canadian work experience to qualify for most immigration programs, and they only have three years to obtain it. Every spring, scores of international commerce graduates are horrified to discover that even a job as a bank teller won’t give them the work experience required to qualify for permanent residency.

That’s one reason that the House of Commons Standing Committee on Citizenship and Immigration recommended that students graduating from Atlantic Canada colleges and universities receive a five-year open work permit instead of the usual three-year permit.

(Students can qualify for the Atlantic Immigration Pilot without work experience, but there is little incentive for employers to sponsor students through AIP.)

That difficulty finding work has also led to exploitation. Some employers force students to pay them for a job that will lead to immigration.

Although international students earn lower wages than Canadians after graduation, 70 per cent of students who obtain a Post-Graduation Work Permit do go on to become permanent residents.

Ottawa policy makers have been worrying about the experience and expectations of international students for years. One reason that they excluded private college graduates from getting a Post-Graduation Work Permit was a concern that foreign students might be lured to Canada by for-profit diploma mills that charge high tuition for programs that lead to dead-end jobs.

CBC News ran a series this winter exploring the experience of international students at Cape Breton University, where 56 per cent of enrolment is international. CBC found a community that was eager to welcome the new population. But it also found students who didn’t know how to dress for winter, had been told that they would have no trouble finding part-time work and that the cost of living was low. CBC reported that international students were using the food bank in Sydney, more than 500 international students applied for 20 jobs opening up at a new Dollarama and one student was perplexed when she couldn’t land a job in Sydney during Christmas week.

A student who shows up in Canada a few days after Christmas without a winter coat, expecting to find work before New Year’s is going to be deeply disappointed.

It is the experience of Australia that worries many. That country lost half its Indian students in a single year, and suffered a decline in international students of more than 18 per cent between 2009 and 2012.

Kelly Toughill is a consulting researcher with PPF, specializing in immigration policy. She is an award-winning journalist and Associate Professor of Journalism at the University of King’s College in Halifax, Nova Scotia. Prior to joining King’s, she was Deputy Executive Editor and former Atlantic Canada Bureau Chief for the Toronto Star. ProfessorToughill is also the founder of Polestar Immigration Research, a media and consulting company that provides quality news, analysis and information about Canadian immigration to a range of stakeholders and institutions.

Thursday June 17, 2021
A people-centric approach at AVIT Manufacturing in Peterborough, Ont. means that employees are continuously offered opportunities to upgrade their skills and learn new ones. AVIT provides a prime example showing that encouraging lifelong learning in workplaces is an asset. Read this case study by Daniel Squizzato on navigating precarity on managing transformation in disrupted sectors – all for PPF's Brave New Work project on the future of work.
Learn moreabout Commitment to lifelong learning is win-win for manufacturing company AVIT and its employees
Article 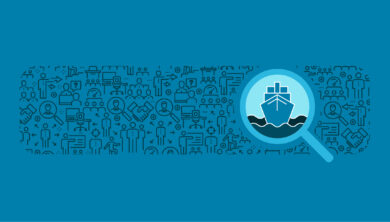 Surviving Disruption in the Shipbuilding Industry

Thursday June 17, 2021
Irving Shipbuilding Inc. found itself in the middle of a rapidly changing shipping industry, and had to adapt to the evolving requirements of talent and infrastructure. Their grow-at-home approach may be the one to adopt in other disrupted sectors too. Read this case study by Sherry Scully on managing transformation in a disrupted sector – all for PPF's Brave New Work project on the future of work.
Learn moreabout Surviving Disruption in the Shipbuilding Industry