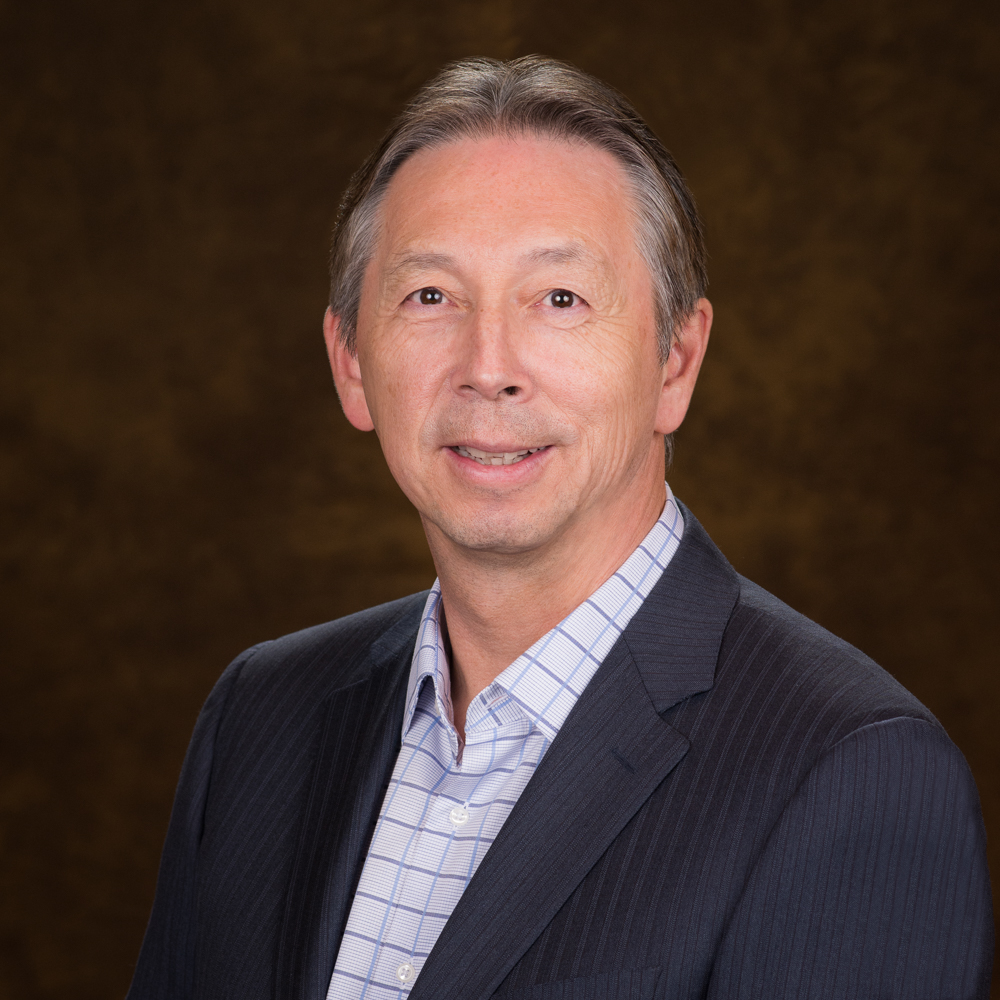 The First Nations Finance Authority is being honored as a Governor General Innovation Award recipient on May 23 for their ground-breaking innovative funding regime that reduces borrowing cuts and provides interest rate security for First Nations communities across the country.

When it started collecting property taxes in the early 1990s, the Westbank First Nation in British Columbia’s Okanagan Valley was eager to tackle its long-neglected infrastructure—fixing crumbling roads, building decent housing and upgrading its decaying water and sewer systems.

But the reserve found itself without access to the kind of capital available to nearby Kelowna and other municipalities undertaking similar projects. While many First Nations across Canada brought in healthy revenues from taxes, energy projects, real estate development, gambling and other sources, the Indian Act prevented them from getting low-interest loans in debt markets to finance infrastructure and other projects requiring large amounts of money.

It was a situation that Westbank and other First Nations would work for two decades to correct, resulting in an unorthodox funding regime that cuts borrowing costs and provides interest rate certainty for their communities. The First Nations Finance Authority (FNFA), a non-profit organization created in 2006, uses leading-edge financial techniques that include calculating individual First Nations’ borrowing capacities based on their revenue-generating activities. It empowers them to develop long-term community plans and better manage their own economic development.

“This is a real game-changer for First Nations, which historically were only able to borrow at retail rates from banks,” says Ernie Daniels, President and CEO of the FNFA.

Its central element, he notes, is to pool First Nations together to seek financing. “That was real innovation.”

The FNFA was established under the First Nations Fiscal Management Act, which passed with all-party support in Parliament in 2006 and has promoted new voluntary standards for internal fiscal management in First Nations communities.

“The legislation allowed us to work around the Indian Act and to develop systems, a structure and safeguards to attain a very attractive credit rating,” says Mr. Daniels, a certified general accountant who comes from the Salt River First Nation near Fort Smith in the Northwest Territories.

The FNFA provides investment services that give First Nations secure, affordable, short-term cash management instruments and advisory services to educate First Nations governments and staff on how to best use long-term financing to protect and improve their budgets.

A major turning point for First Nations taking charge of their finance needs was the 1996 Royal Commission on Aboriginal Peoples, Mr. Daniels says. It allowed them to manage funding for healing programs on reserves and established the Aboriginal Finance Officers Association of Canada, which helped Indigenous people better manage and govern themselves.

He especially credits “the persistence of the First Nation communities that wanted this to happen,” beginning in British Columbia, as well as the initiative shown by his predecessor, Deanna Hamilton. A member of the Westbank First Nation, her vision and drive over some 20 years got the FNFA off the ground. “She stuck with it. She was committed to it. She was resilient and really worked hard at it,” Mr. Daniels says.

It was frustrating how long it took to get the legislation through to create the independent organization. But now that the organization is in place, “the government is looking to see how FNFA can help it achieve its objectives when it deals with First Nations across the country.”

The FNFA’s first loan was made to the Membertou First Nation on the outskirts of Sydney, NS, in 2012. Its first debenture—a type of bond—was issued in 2014. Today “we have investors globally that are buying our FNFA debentures,” Daniels says. Projects worth about half a billion dollars have been financed, with every dollar spent on reserves estimated to generate about six times that in neighbouring jurisdictions in goods and services, he explains. Some 4,000 jobs have been created as a result. “The economic benefit that resulted from the FNFA is pretty staggering when you look at it.”

Daniels would like to see more programs that stimulate innovation among First Nations and feels it will especially help if people can see up front the economic development that will result.

With an infrastructure gap on reserves estimated at upwards of $35 billion and the Indigenous population growing at four times the national average, “by undertaking this initiative, Canada as a whole is benefiting,” he says. “It’s a no brainer to invest in First Nations; imagine that economic impact across the country. It will be phenomenal.”

I’m most inspired by …

… collective actions in the First Nations world. There are so many people who have done different things to advance the well-being of our communities. It’s First Nations identifying an issue, persevering and coming up with solutions to try to make changes for the benefit of our people.