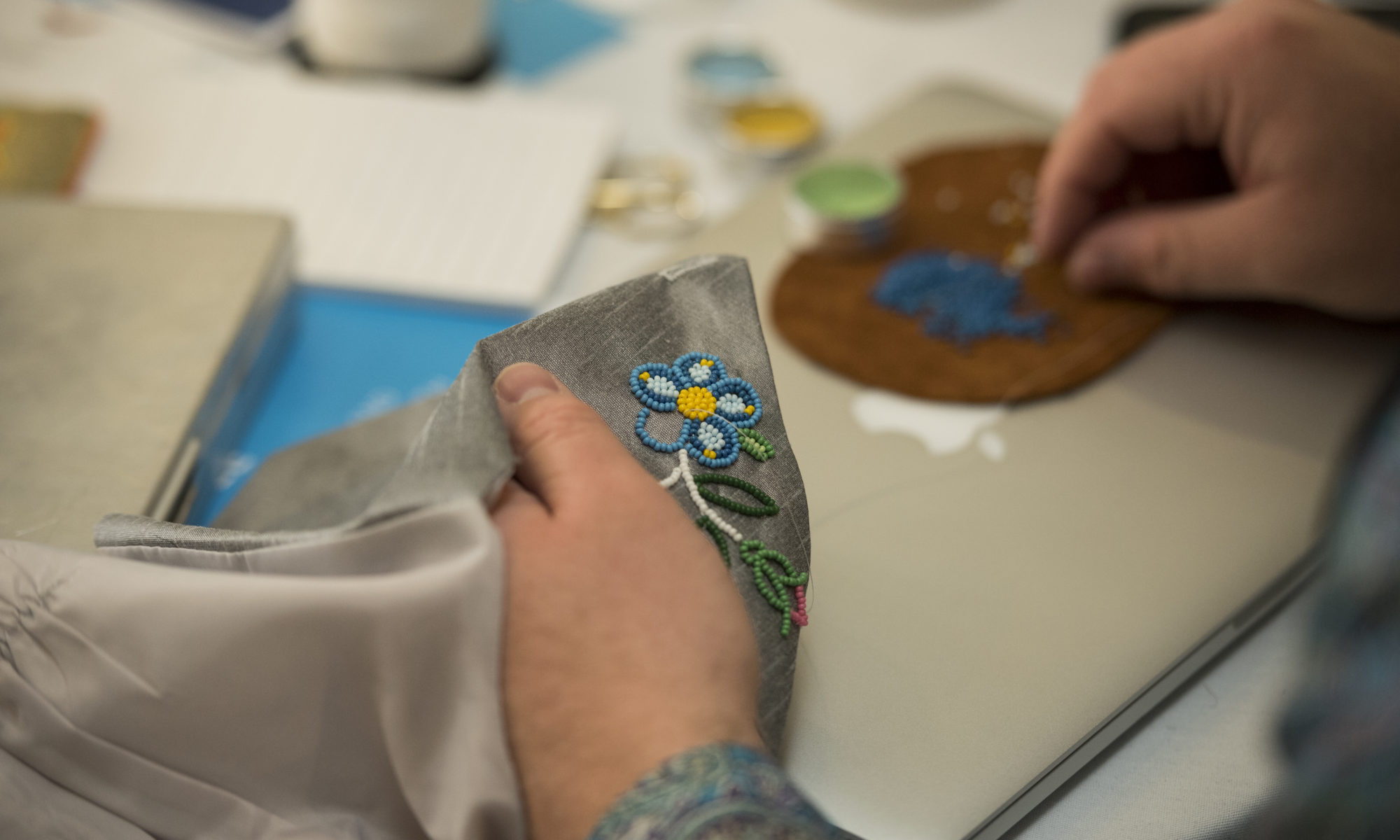 Expanding the Circle: What Reconciliation and Inclusive Economic Growth Can Mean for Indigenous Peoples and Canada

About the project: Closing the opportunity gap between Indigenous people and the non-Indigenous population is not only a moral imperative, it’s also critical from an economic perspective. The National Indigenous Economic Development Board has found that keeping Indigenous Canadians out of the economy by under-investing in education, infrastructure and other services is costing Canada billions of dollars each year. Canada’s GDP could increase by $27.7 billion annually if the barriers preventing Indigenous Canadians from participating in the economy were removed. This project involved Inuit, Métis and First Nations people in helping translate the impetus for economic reconciliation into actionable policy recommendations to break down barriers and open greater economic opportunity.

Methodology: PPF and partners co-hosted a series of three conferences with First Nations, Métis and Inuit communities. The First Nations conference was in Ottawa in January 2017. The Métis conference was in Winnipeg in November 2017. The Inuit conference was in Ottawa in November 2018. The events brought together community leaders, Indigenous business leaders, academics, policymakers and young people. The convening was meant to stimulate dialogue about how inclusive economic growth is part of reconciliation and result in policy recommendations. The themes and recommendations from the three conferences will be considered by NIEDB. 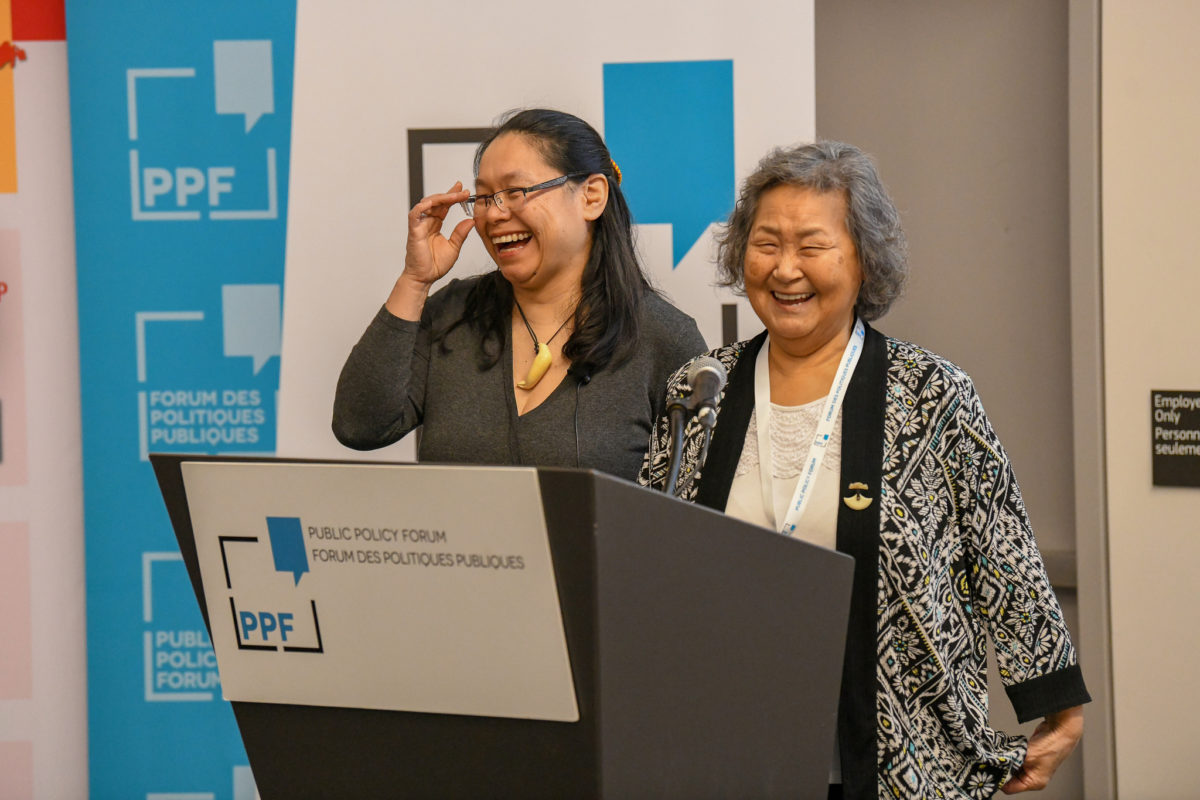 Expanding the Circle: What Reconciliation and Inclusive Growth Can Mean for Inuit and Canada

Strengthening the non-profit and charity sector

In 2012, Mowat established a research hub to provide evidence-based research and analysis on systemic issues facing the non-profit sector in Canada. In 2019, Mowat NFP joined the Public Policy Forum. In its final year of operation (2019-2020), Mowat NFP published four reports that focus on implementing the recommendations of the Special Senate Committee on the Charitable Sector and exploring the future of finance and funding in the sector.
Read the reports
Project

What will it take for Canada, as a global leader in energy, to retain a leading position while managing change?
Learn moreabout Energy Future Forum
Project 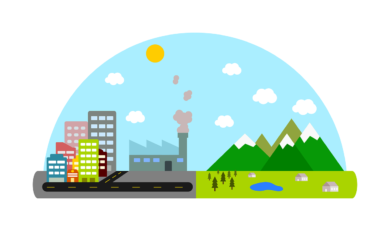 Bridging the Urban-Rural Divide in Canada

In the coming year, PPF's Prime Ministers of Canada Fellow, Sean Speer will focus on urban and rural differences in Canada and how policymakers, business and community leaders, and the public can work to bridge the growing cultural, political and socio-economic characteristics of the urban-rural divide.
Learn moreabout Bridging the Urban-Rural Divide in Canada
Back to top