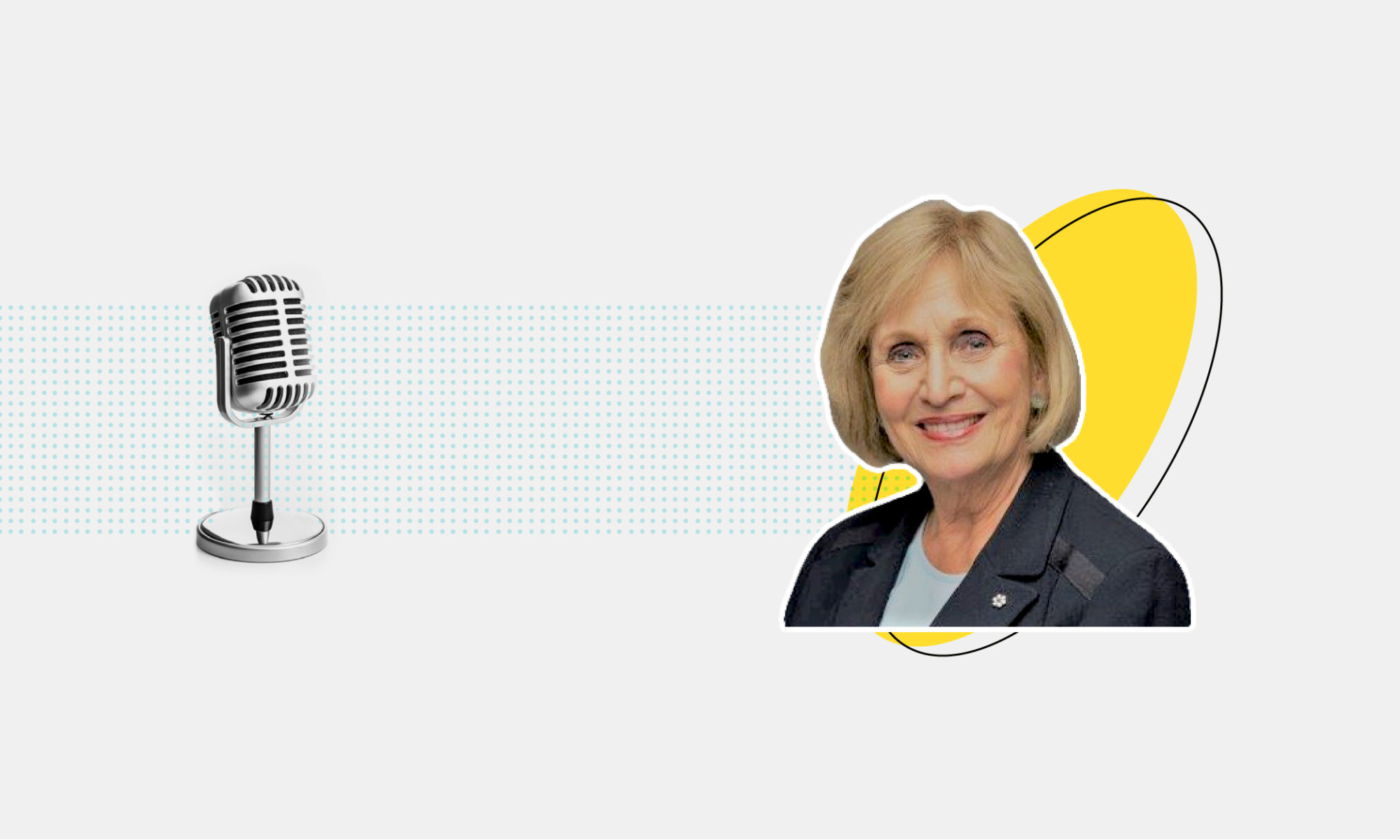 With Janice MacKinnon
In the early 1990s Janice MacKinnon helped steer Saskatchewan through its fiscal crisis. She joins Policy Speaking host Edward Greenspon for a discussion around the fiscal realities of the COVID-19 crisis and their effects on provincial and federal budgets. What advice would she give to Canada's finance minister and what would it take to see an economic turnaround in 2021 or 2022?

Listen in with Janice MacKinnon. Janice is an academic historian who served for 12 years as a member of the Saskatchewan legislature. After Saskatchewan’s budgets spun out of control in the early 1990s, Janice helped steer Saskatchewan through its fiscal crisis and restored the province to fiscal stability.

In her 2003 book, Minding the Public Purse, Janice confessed that like most Canadians her eyes used to glaze over when she heard words like deficits, debt or public finances. Fortunately, she got over it and today is one of the country’s leading authorities as a person who has lived in the eye of a financial crisis — and as professor of fiscal policy at the University of Saskatchewan.

She has accepted invitations on several occasions to advise other governments on their economic and budgetary plans. In 2014, she headed a federal Economic Advisory Council to provide advice on fiscal, economic and financial issues to the Harper government. She completed a similar assignment for the Progressive Conservative Manitoba government in 2017. And last year, she led the Blue Ribbon Panel on Alberta’s Finances. Even more recently, she has advised Newfoundland and Labrador on its dire situation.

Janice joins Policy Speaking host Edward Greenspon for a discussion around the fiscal realities of COVID-19 on provincial and federal budgets. 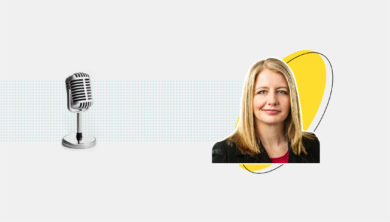 A Canadian Medical Hall of Famer, Dr. David Naylor was the Chair of the committee looking at Canada's response to SARS in 2003. He joins host Edward Greenspon for a discussion about what we're learning about and from the COVID-19 pandemic. What did Canada look like after SARS and what will Canada look like beyond COVID?
Learn what the SARS epidemic can teach us about COVID-19
Podcast 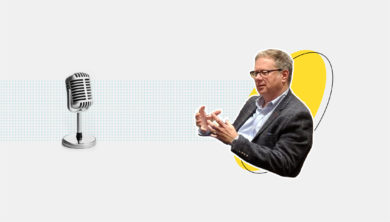 In the fourth episode of our Policy Speaking podcast, host Edward Greenspon is joined by Bruce Lourie, President of the Ivey Foundation to discuss the speed of the response to COVID-19 and how it can inform Canada's battles with further public health risks and climate change.
Find out what COVID-19 has taught us about timing policy right
Tweet
Tweet
Tweet