The Prime Ministers of Canada Fellowship was established in 2012 to mark the Public Policy Forum’s 25th anniversary, when all living former Prime Ministers were honoured at the Testimonial Dinner and Awards in Toronto. The Fellowship brings prominent Canadian leaders to PPF for a year to conduct research and convene dialogues about public policy, democratic institutions and good governance. 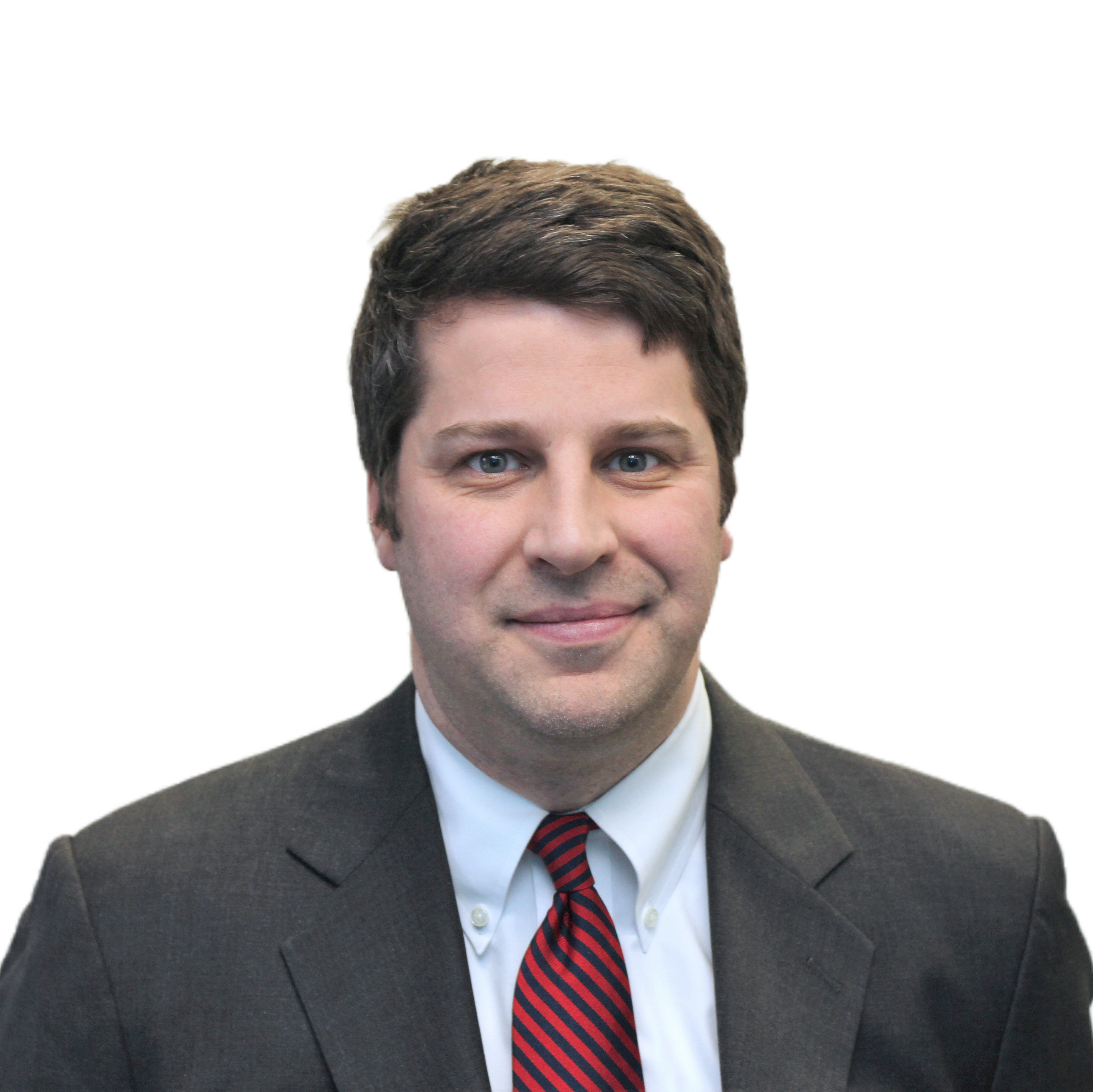 Karen is a member of Dokis First Nation (Anishinabek Nation) and a beneficiary of the Robinson-Huron Treaty 1850. She currently serves as the associate chair of the Ontario Parole Board within Safety, Licensing Appeals and Standards Tribunals Ontario.

Previously, Karen was director of the Justice Sector at the Chiefs of Ontario, where she coordinated the efforts of First Nations leadership in Ontario to address justice and legal issues. She started her career in restorative justice and later worked in Ontario’s correctional system.

In 2016, Karen co-founded Bold Realities, an organization that aims to promote discourse among Indigenous and non-Indigenous leaders on the importance of reconciling the relationship between Indigenous communities and corporate Canada. She is a graduate of the University of Toronto and the University of Ottawa’s common law program (in French), where she was inducted into the Honour Society in 2014 for using her legal education as a foundation for making a significant contribution to her community.

Karen is a fellow with PPF and sits on boards for the Banff Forum and Level Justice. She enjoys leisure and commuter cycling, kayaking and spending time at the cottage with friends and family.

Report: Governance in a Digital Age

Kent Aitken joined the federal public service in 2009 to work in public policy, but keeps getting pulled towards roles that examine the systems in which policy gets made. He’s spent the last few years working on accountability, transparency, and citizen engagement to redefine the relationship between citizens and their government. Kent contributes to the civil society and public administration communities by organizing events, writing about public service renewal, and working with organizations that bridge the gap between government and citizens. He holds a Master of Science in Environmental Economics from the University of London, U.K.

Research topic: Does Serious Journalism Have a Future in Canada?

Madelaine Drohan is an award-winning journalist and the Canada correspondent for The Economist. For the last 35 years, she has covered business and politics in Canada, Europe, Africa and Asia. She has written for The Financial Times (UK), appeared as a commentator on BBC Radio, ABC Radio (Australia), and CBC Radio, and worked in Canada for The Globe and Mail, Financial Post, Maclean’s and The Canadian Press. She is the author of The 9 Habits of Highly Successful Resource Economies: Lessons for Canada, a research report that she wrote in 2012 for the Canadian International Council. Her book, Making a Killing: How and why corporations use armed force to do business, won the Ottawa Book Award and was short-listed for the National Business Book of the Year Award in 2004.

Thank you to our presenting partner, RBC Foundation.