This brief report was prepared for the Canadian Commission on Democratic Expression (CCDE) in March 2020. It aims to support the Commission’s efforts to better understand hate speech in Canada and to respond through research, public consultation, stakeholder outreach and other forms of democratic engagement.

It begins by providing an overview of hate speech and its relationship to freedom of expression in Canadian law. It explores the legal tensions and policy questions that have historically animated debates surrounding hate speech in Canada, and summarizes some of the most significant recent developments. The report also examines some of the ways that technological, economic and social change have begun to challenge the ways we think about harmful expression.

Hate speech is a topic that is sometimes polarizing or divisive. This report does not attempt to canvass every potential view on the subject, and is only intended as a starting point for further dialogue. At the end of the document, readers will find a list of discussion questions meant to encourage reflection, reveal common ground and provoke new insights within their own communities.

The words we choose to describe social harms have legal implications as well as symbolic and political power. This report generally uses the language of “hate speech” (which tends to be the common term used by Canadian courts), or “hate propaganda” when describing the Criminal Code offence. However, readers will note that certain authors choose different language, some of which may encompass expression that is lawful in Canada (e.g., “harmful speech”), while others suggest a more narrow scope than the Canadian legal definition of hate speech would tend to include (e.g., “violent” or “dangerous” speech). 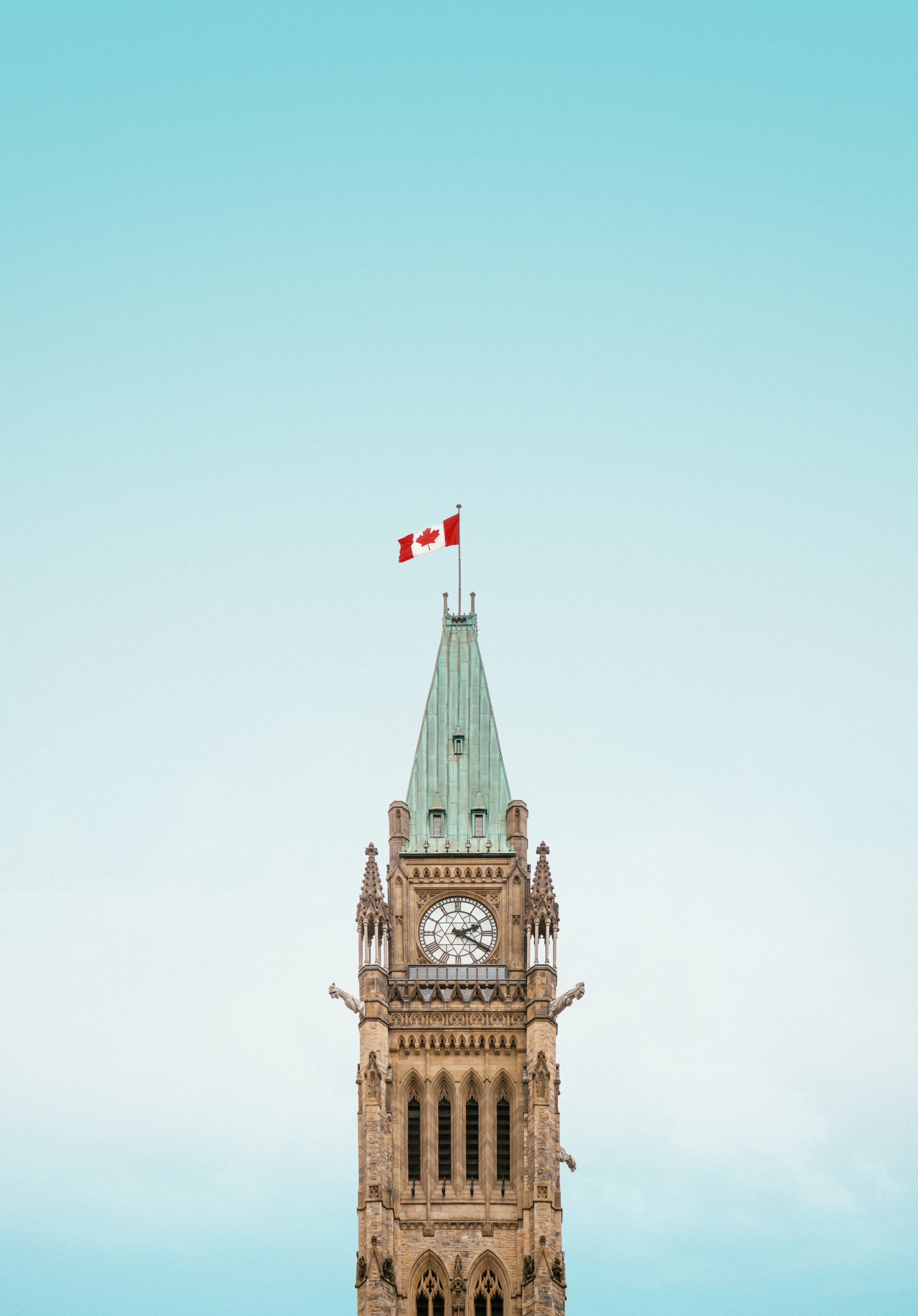 Lex Gill is a lawyer with degrees in civil and common law from McGill University. She is currently employed at Montréal’s Trudel Johnston & Lespérance (TJL), a firm known for class actions and groundbreaking public interest litigation in areas like human rights, environmental law, and corporate accountability. Lex has been recognized for her work at the intersection of constitutional law, emerging technology, and civil liberties, and has published influential work in these areas. Prior to joining TJL, she clerked for Chief Justice Richard Wagner of the Supreme Court of Canada, worked at Citizen Lab, the Canadian Civil Liberties Association, the Canadian Internet Policy and Public Interest Clinic, and Harvard’s Berkman Klein Center. She has served on numerous advisory boards and has won several awards for her academic work and commitment to social justice. Alongside her practice, she will be teaching a course on technology and the Charter at McGill’s Faculty of Law this summer.