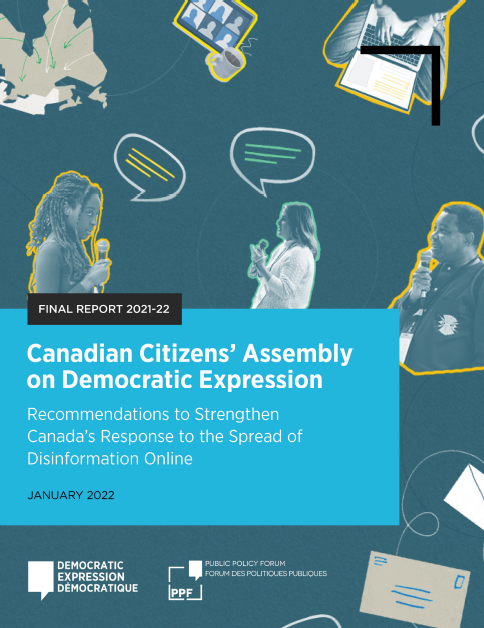 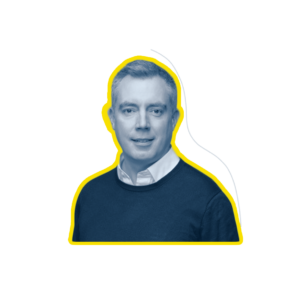 Since the start of our work in 2019, public interest concerning the impact of social media has grown. Proposed legislation introduced during the last parliament ignited widespread public debate, while revelations about the inner workings of the platforms sparked outcry as well as calls for greater accountability.

In this, our second year, we again invited Canadians to volunteer to advise the Commission on Democratic Expression as well as the
federal government on the regulation of digital platforms. In the midst of a pandemic, more than 600 Canadians volunteered to serve and 42 were randomly selected to represent the provinces and territories.

This year’s Assembly was asked to consider whether there should be legal penalties or other consequences for the spread of disinformation. It did not hesitate to call for aggressive public action.

As the Assembly observes, disinformation is a scourge of the digital age — and one set to worsen. The Assembly is alarmed at the prospect of a digital public square awash in scams that fleece consumers and sophisticated campaigns that distort and manipulate public opinion.

Like the members of the 2020 Assembly, they are perplexed and disappointed by the slow pace of government action and believe this is an issue that cuts across partisan lines. Their message is clear: action is overdue and urgently required.

They believe that criminal penalties should apply to those who knowingly conspire to deceive Canadians. They contend that Canadian authorities should be relentless in their efforts to safeguard core democratic institutions, beginning with our electoral system, reaffirming the need for limits to deceptive speech during campaign periods.

But the Assembly members are also mindful of the challenges law enforcement face in apprehending and successfully prosecuting individuals who perpetrate disinformation campaigns — especially when they originate outside of Canada.

Consequently, they build on the recommendations of the 2020 Assembly and deem user ownership and control of data essential. They believe that allowing users to better manage and filter their online experience can provide important protections. This includes introducing standardized labelling, adopting consistent codes of conduct, and disclosing exactly how algorithms and advertisers are shaping what users see and experience online.

The members also believe that public awareness of these issues is low and that Canadians by-and-large lack the digital literacy skills to discern credible online content. It may be easy to call for more public education but it’s a recommendation that deserves to be taken very seriously. As the members discussed, the rapid pace of technological and social change has vastly outstripped any commensurate efforts to ensure that Canadians are ready to engage with these technologies confidently and on a more equal footing.

This second report again affirms that at the crux of the debate about platform regulation is an alarm that social cohesion and trust are being undermined. It reflects a strong desire to see governments step into the breach and reaffirm core national values — including the rule of law and our Charter rights. The members well appreciate that democracies rely on credible information that is broadly understood by the wider public. The COVID-19 crisis has been a poignant backdrop to their deliberations by demonstrating how dangerous unchecked disinformation can be.

Their report, written in their own words and contained in the middle section of this document, spells out the measures they believe governments and industry should adopt and which Canadians themselves should demand.

The 2021 Assembly members should be commended for their diligence and collegiality. They found themselves in the midst of a charged debate and worked to find common ground. Their recommendations represent a consensus view by Canadians working without any partisan or commercial considerations. Over more than forty hours — first online over three Saturdays and then during four days in Ottawa before the Omicron wave — they heard from 13 speakers and, working in both official languages, articulated their values, concerns and priorities.

I would also like to thank those parliamentarians who attended this year’s Assembly as well as the OECD for its interest in this work. The Canadian Citizens’ Assembly on Democratic Expression is one of more than 400 deliberative processes that the OECD has tracked over the past decade, predominantly in North America and Europe. Together these processes are helping to demonstrate the capacity of the public to play a far greater and more sophisticated role in policy making.