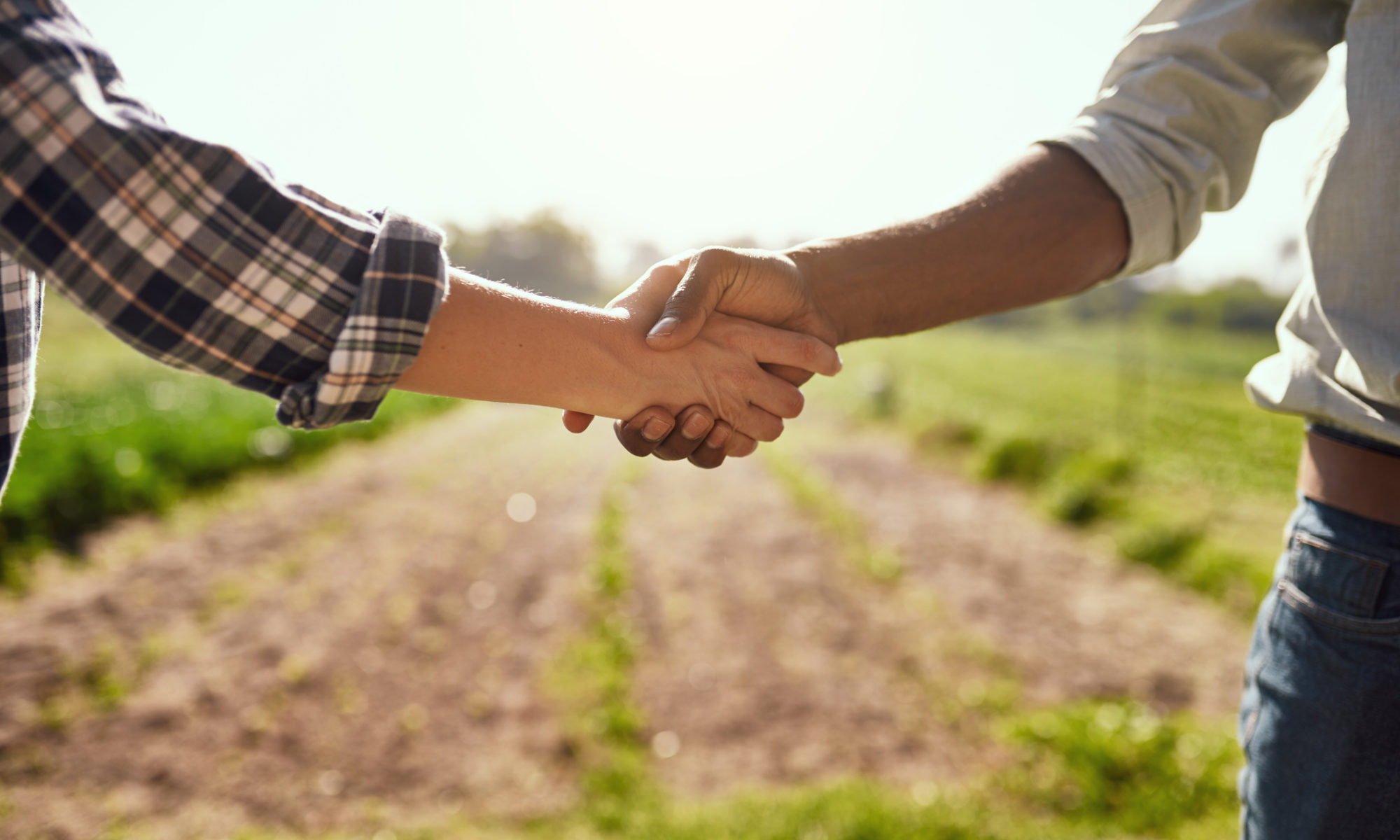 Appeared in Policy Options.
Sean Speer is PPF's Prime Ministers of Canada Fellow, and Peter Loewen is a Professor in the Department of Political Science and the Munk School of Global Affairs & Public Policy.

Perceived differences could erode cohesion and unity unless policy-makers are prepared to build bridges and cultivate a politics of empathy.

Canadian policy-makers and citizens must be more attuned to the potential for rising political polarization in our democracy. It would be wrong to assume that the country is immune to the forces that are fracturing politics in the United States and elsewhere.

One potential fault line in Canadian society is our urban-rural divide. Voting patterns increasingly point to divergent political preferences along these place-based lines. In the 2019 federal election, the median population density for the 157 Liberal ridings was more than 38 times higher than that of the 121 Conservative ridings.

Yet, notwithstanding these different political outcomes, we don’t know much about the extent to which urban and rural Canadians actually think differently about politics, public policy, the country’s economic prospects or broader social trends. There’s little polling or other forms of empirical analysis to help us understand these questions.

Two new reports from the Public Policy Forum (Perceptions and Polarization and Fault Lines and Common Ground) aim to establish such an evidence base for understanding the urban-rural divide in Canada. The reports use survey data to (1) see how urban, suburban and rural Canadians perceive one another’s circumstances, experiences and perspectives and (2) determine whether there are actual differences in their economic, cultural and political viewpoints.

Let’s start with Canadians’ perceptions. Our research used a sliding-scale methodology to produce a “perception score” across 11 specific topics (such as unemployment, immigration and the prevalence of conservative social values). Respondents were presented with a scale ranging from 0 to 100, where 0 was “a lot less than the Canadian average,” 50 was “average,” and 100 was “a lot more than the Canadian average.” Scores of more than 50 indicate that respondents think Canadians in some places are above the average on a particular measure, while scores below 50 indicate that they believe Canadians in some places are below the average.

What did we find? Canadians perceive significant place-based differences in these economic, cultural and political issues.

These perceptions of significant place-based differences are something that policy-makers ought to be cognizant of. The risk is that these perceived differences contribute over time to a lack of common experiences and perspectives, and in turn a diminished sense of cohesion and unity.

What’s interesting, however, is that while respondents perceived significant place-based variations among urban, suburban and rural places, these perceptions were widely held across places. That is to say our perceptions don’t seem affected by where we live. Urban, suburban and rural perceptions of one another’s experiences and perspectives tend to cluster in a narrow range. The economic growth example works here as well. Respondents from all three types of places – urban (66.0), suburban (63.9) and rural (62.3) – perceive economic growth is highest in urban cities. We share a broadly similar understanding of how our fellow citizens think, live, work and vote.

As we observe in the paper, these differences fall broadly along a continuum between optimism and anxiety, openness and closedness, and modernism and tradition.

What about urban and rural Canadians’ actual circumstances, experiences and perspectives?

Our analysis, which draws on data from the Canadian Election Study, finds considerable common ground between urban and rural Canadians on a number of cultural, economic and political issues. Most place-based disagreements on matters of policy and politics are best measured by degree rather than fundamental principle.

Yet there are a handful of issues – including the state of the economy; environmental policy;  immigration and diversity; values and tradition; and trust in government – where consistent and significant place-based differences are evident.

As we observe in the paper, these differences fall broadly along a continuum between optimism and anxiety, openness and closedness, and modernism and tradition. They no doubt reflect to some degree a combination of differing economic circumstances and psychological dispositions rooted in urban and rural experiences and perspectives. The process of self-selection inherent in migration patterns invariably reinforces these differences. The basic idea here is that people with similar backgrounds, interests and economic prospects tend to cluster in the same places. American writer Will Wilkinson has described this tendency and its sociopolitical consequences as the “density divide.” It’s quite possible therefore that we’ll continue to see divergence along these continuums in the future.

There are two reasonable ways to interpret these data: positive and negative.

The positive interpretation is that although Canadians perceive significant place-based differences on matters of economics, culture and politics, these perceptions are commonly held and are generally unaffected by where one lives. More importantly, the evidence suggests that these perceptions may be overstated. Urban and rural views are broadly similar across a wide range of policy and political issues from assisted death to free trade.

The upshot: The evidence tells us that there is more that connects us than separates us — no matter whether we live in a big city or a small town.

The negative interpretation is that Canadians’ perceptions of significant place-based differences on matters of economics, culture and politics are reflected in differing views on key issues including the state of the economy; climate policy; immigration and diversity; values and tradition; and trust in government. These differences are important because (1) they manifest themselves in polarized voting patterns and (2) they represent issues that are associated with the rise of populism and polarization elsewhere.

The risk, of course, is that we experience a growing urban-rural divide driven by a complex relationship between perception and reality on these key hot-button issues. The consequence could be a significant place-based polarization that fractures the country along urban-rural lines.

It’s too early to know which interpretation will ultimately be correct. That answer will depend on whether Canada’s political parties, our policy-makers and citizens are prepared to build bridges across these divides and cultivate a politics of empathy, unity and respect.

The first step is understanding perception and reality across Canada’s urban-rural divide. We hope that these new reports are a useful contribution to such an ongoing effort.

This article first appeared on Policy Options and is republished here under a Creative Commons license.