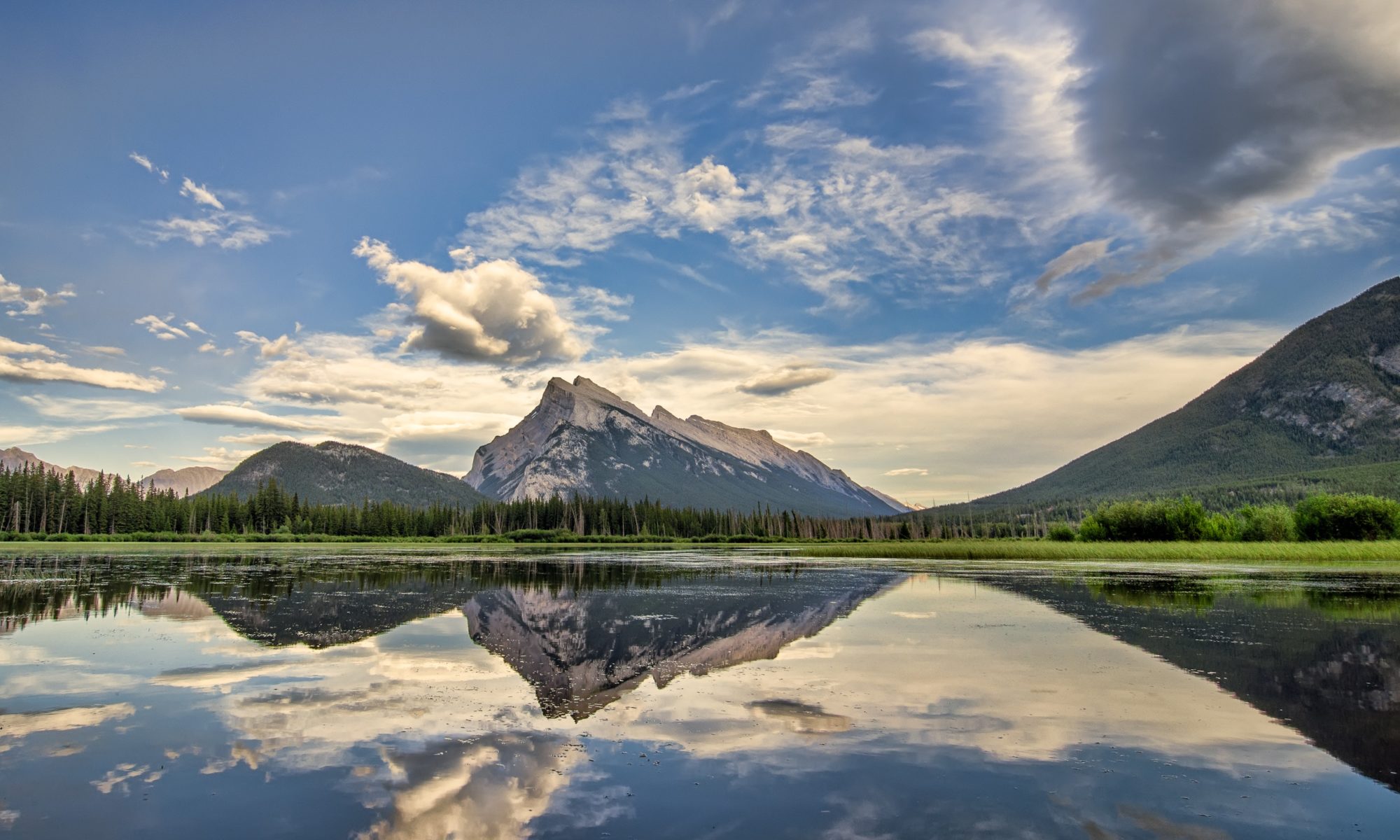 Op-ed: First Nations are not obstacles but an opportunity to get things done in just and sustainable ways

By Sharleen Gale & Edward Greenspon. Originally published in The Globe and Mail.
March 16, 2021

Right across Canada, a powerful new Indigenous movement is on the rise. It is about equity ownership, self-sufficiency and a better life. It is about reacquiring the natural resources on Indigenous territories and applying thousands of years of sustainable principles to their development. It is not about blockades and protests, but of asserting rights to unblock the creation of wealth for hundreds of First Nations that for too long have been denied full participation in the Canadian economy.

You can see this movement expressing itself in northern British Columbia, where the Fort Nelson First Nation is building a $100-million geothermal generating plant, one of Canada’s first, that will supply seven to 15 megawatts of clean, renewable electricity into the BC Hydro grid, displacing more carbon-intensive fossil fuel sources. Fort Nelson, a community of about 800, is also partnering in a biomass venture to produce 600,000 tonnes a year of wood pellets from forest residue.

In Kitimat, about 600 kilometres southwest, the Haisla Nation is advancing a roughly $2.5-billion floating natural gas liquification and export facility, the first majority Indigenous-owned operation of its type in Canada. The Cedar LNG Project grew out of the benefits agreement with the nearby LNG Canada development – Canada’s largest ever single megaproject – and will be supplied by the same natural gas pipeline.

On the other end of Canada, seven Mi’kmaw First Nations in Nova Scotia have just taken a 50-per-cent position, as well as the Canadian fishing licences, in the $1-billion dollar sale of Clearwater Seafoods. Chief Terry Paul of the Membertou First Nation told a recent Public Policy Forum discussion that the First Nations have a right of first refusal should their partner, B.C.-based Premium Brands, want to sell down the road. “We have told them that we’re here to fish until the rest of time, so that’s pretty long. Their long time is like 30 years or so, and that seems good to us,” he said.

The First Nations Major Project Coalition is currently helping with five major projects representing a combined total capital cost of more than $7-billion. All have an equity component and all require access to competitive capital. Their Indigenous character should be a model for all businesses. In addition to a long-term perspective, they are conceived with a mind to how the land and waters are used, how the benefits will be shared and how to balance different constituencies in creating jobs and prosperity while safeguarding the environment for future generations.

That all this activity is happening now is neither a coincidence nor a done deal. On the former point, First Nations are increasingly operating from a position of strength, as evidence by countless legal victories since Section 35 of the Constitution Act of 1982 affirmed Indigenous and treaty rights.

Moreover, in December the federal government introduced legislation to adopt the United Nations Declaration on the Rights of Indigenous Peoples, which calls for “free prior and informed consent” on projects involving Indigenous territories or resources.

In a 2020 report, Moody’s Investor Services warned that companies unable to negotiate Indigenous involvement in their projects could see their credit ratings negatively affected, Moody’s called on them to factor self-determination and self-sufficiency into their project planning. This increasing equilibrium makes it easier to achieve enduring agreements.

The logical conclusion is to work together. All Corporate Canada has to do is stop looking upon First Nations as obstacles to overcome but rather as an opportunity to get things done in just and sustainable ways. If you’re a CEO worried UNDRIP will sow uncertainty and deter investment, consider for a moment that co-development constitutes informed consent. So reach out early. Plan together. And don’t show up with precooked, take-it-or-leave-it schemes.

There’s still work to be done. Attention must be paid to the proper empowerment of the Indigenous side. Three issues stand out:

After decades of lost opportunities for both Indigenous and non-Indigenous Canadians, development no longer needs to be seen as a zero-sum game. It doesn’t have to be antagonistic and litigious. A promising pathway has opened to economic progress and social justice. We believe a new co-ownership relationship will lower project costs and regulatory risk, raise the prosperity of all involved and serve as an inspiration for Canadians and the world.

PPF is a proud partner of the First Nations Major Projects Coalition’s Indigenous sustainable investment conference on March 18 and 19, 2021. 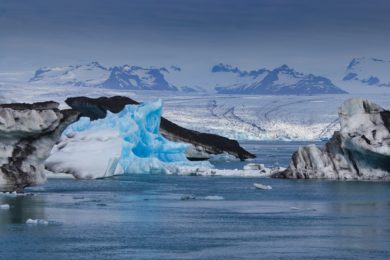 Op-ed: Next week’s federal budget might signal a shift to specifics — from whether to fight climate change to how

Appeared in the Toronto Star.

By Edward Greenspon and Bruce Lourie. Originally published in the Toronto Star. April 13, 2021   The era in which the 2015 Paris Agreement represented the holy writ of climate change action is fast drawing to a close — not because it has failed but because it has so spectacularly...
Learn moreabout Op-ed: Next week’s federal budget might signal a shift to specifics — from whether to fight climate change to how