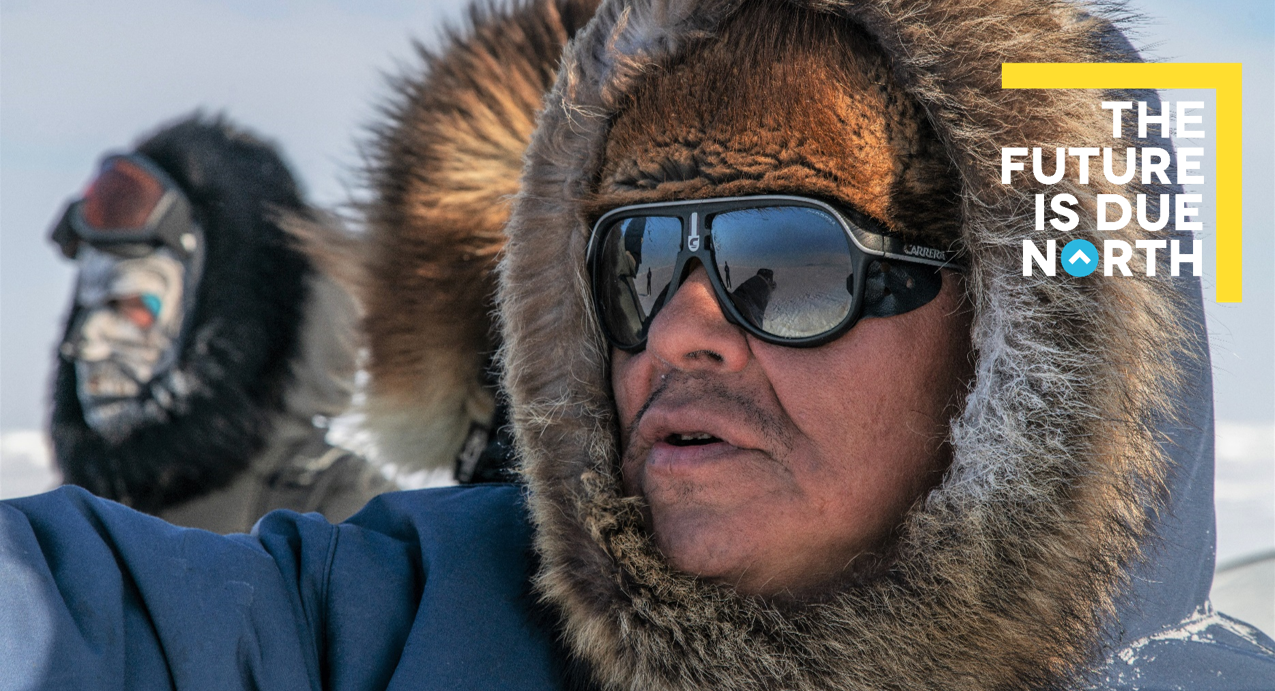 Executive Summary: The North’s future is Canada’s future, too

Is Canada squandering its Arctic advantage? This series of four experts' views on climate, resources, sovereignty and reconciliation show that the North's key issues are closely tied to Canada's strategic priorities

Canada must recognize that the North is more than just symbolic. Much more than the icebergs, polar bears and northern lights often used to portray Canada’s national identity, the northern territories cover nearly 40% of the country’s land mass and hold a wealth of opportunities that are closely connected to Canada’s strategic policy priorities.

The Public Policy Forum has partnered with the Government of the Northwest Territories to develop The Future is Due North, four beacons that point our attention and the conversation about the future of Canada’s prosperity and well-being towards the opportunities that lie to the north. In these op-eds, experts introduce us to four key issues that are essential for our shared future.

In Strategic Assets in Uncertain Times: Unlocking Energy and Resources in Canada’s North, Dr. Nick Poushinsky and Pierre Alvarez argue that the Arctic has long been held by Canadians as a defining element of our country, secure in the belief that others had little or no interest in the vast, inaccessible landscape north of 60. Recently, the impacts of climate change, aggressive foreign policy and resource development initiatives by a growing number of nations—and the lack of a comprehensive Canadian Arctic policy framework—are challenging that view. The development of Canada’s northern resources has important strategic and economic implications for Canada, and that development—done in the right way—has the potential to greatly benefit Canadians now and in the future.

In Uncertain Boundaries, Untapped Potential: Challenges and Opportunities for Canada’s Arctic Sovereignty, Dr. Jennifer Spence finds that interest in the Arctic has grown exponentially over the last two decades. For some, the Arctic’s melting sea ice and degrading permafrost are harbingers of global climate change; for others, the Arctic represents potential access to new, abundant sources of non-renewable resources and shorter, more direct international shipping routes. As a result, the factors at the heart of debate surrounding Arctic sovereignty—legal status of the Northwest Passage, sovereign rights vs. responsibilities, and the socio-economic potential of northern resources—take on new significance. Affirming Canada’s Arctic sovereignty is ultimately not a technical process; it is a highly sensitive political process, one that has remained unresolved for decades.

In Fire and Ice: Arctic Responses to Climate Change and Lessons for the Rest of Canada, Ed Struzik argues that Canadians living in the south can look to the North to see not only what the future holds, but how to navigate it, too. Canada, which is seeing a doubling of area burned compared to the 1970s, rising sea levels in populated coastal areas, and more frequent droughts and floods, has much to learn from the North. Climate change disruption is more pronounced in the Arctic and sub-Arctic regions of Canada, where the climate is warming twice as fast as in the south. These impacts severely threaten infrastructure, human safety and food security, amongst others.

Finally, in Ending Domestic and Family Violence in the North: The Next Step in Reconciliation, Crystal Gail Fraser reflects on the human aspects of reconciliation. Focusing on the implications of social policy, she calls our attention to the innovative approaches taken in the territories to address domestic and family violence by targeting violence and multi-generational trauma. However, she reminds us that territorial governments cannot tackle the enormous injustices of domestic and family violence alone. Developing partnerships with Indigenous organizations, corporations and governments is an important step. Success will come by allowing Indigenous communities, supported by government, to develop their own unique and specific plans in these collaborative relationships.

The Public Policy Forum is pleased to present these four beacons to guide the conversation northward. PPF’s mandate is to contribute to essential public policy conversations in Canada by bringing together and providing a platform for thought leaders. We hope these pieces contribute to further debate on the future of Canada’s North and the considerable opportunities it offers. 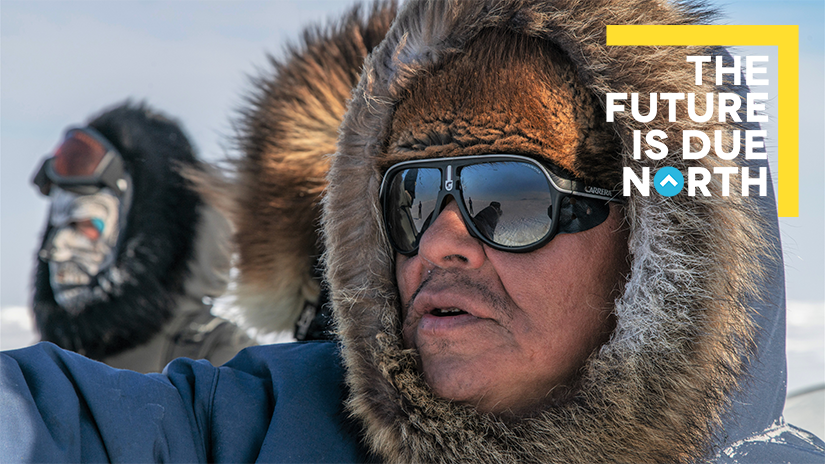 The Future of Post-Secondary for Indigenous Students

Tuesday March 2, 2021
During a recent session of the Series on Indigenous Issues and Initiatives organized by PPF and Stratéjuste Canada, Indspire President and CEO Mike DeGagné spoke of what he sees as ways for post-secondary institutions to support Indigenous success in the coming years.
Read the summary of his chat
Article 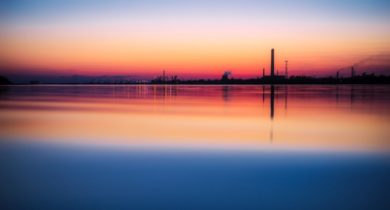 Carbon Capture, Utilization and Storage — The Time is Now

Monday March 1, 2021
This paper reflects a strong consensus within the Energy Future Forum that any achievable pathway to national climate and economic objectives must include a significant contribution from carbon capture technologies and from utilization and storage. In any post-COVID, “green stimulus” planning, support for CCUS expansion is even more pivotal than before.
Read more now
Article

Thursday April 2, 2020
Whatever one’s view of the oil industry, we will all be better served by an orderly transition over the current chaos. Oil's implosion in provinces such as Newfoundland, Saskatchewan & Alberta is forcing a 30 year transition in 30 days, and PPF President & CEO Edward Greenspon says we need to be strategic in leveraging the current crisis to stimulate economic activity while addressing climate change.
Read what an orderly process could look like
Back to top
Tweet
Tweet
Tweet