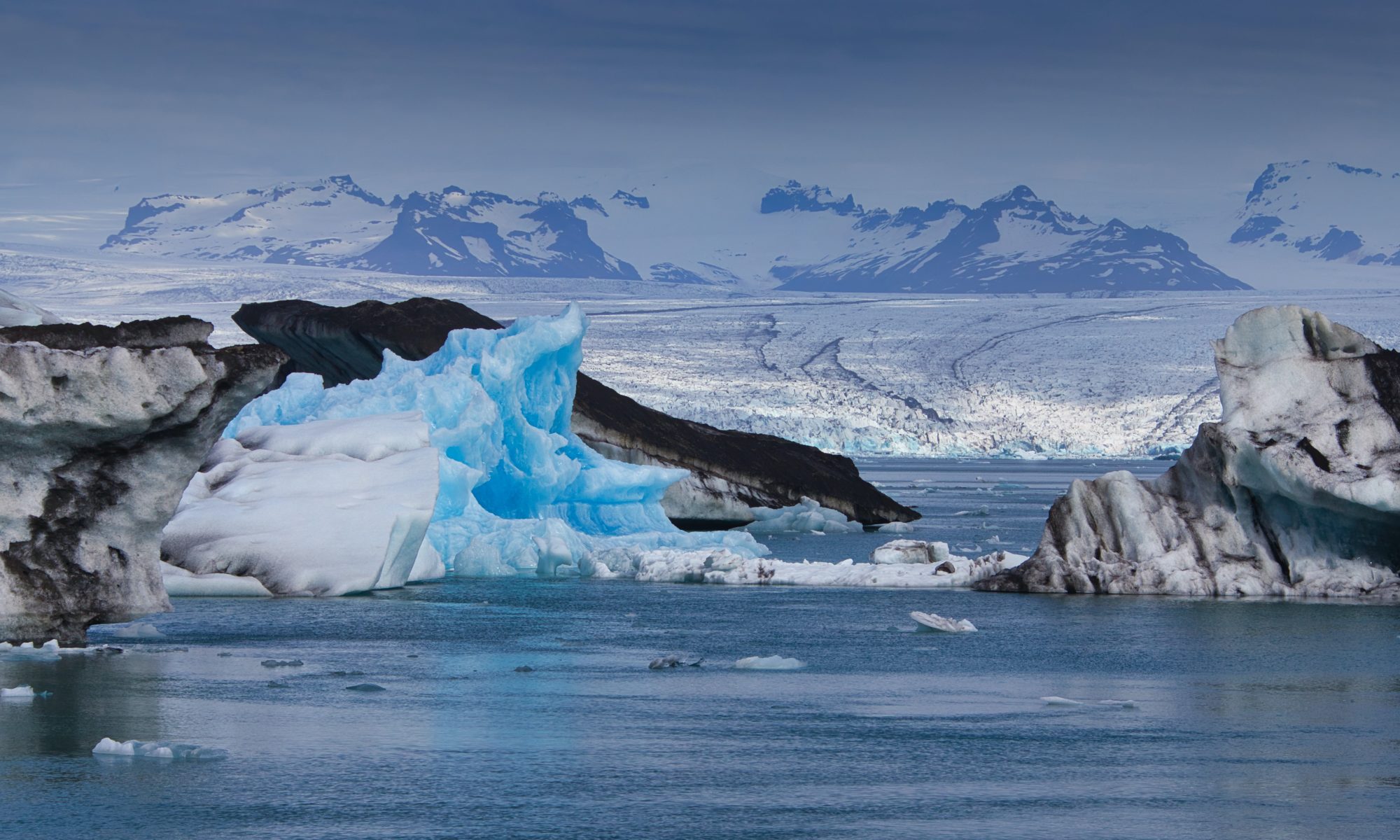 Op-ed: Next week’s federal budget might signal a shift to specifics — from whether to fight climate change to how

Appeared in the Toronto Star.

By Edward Greenspon and Bruce Lourie. Originally published in the Toronto Star.
April 13, 2021

The era in which the 2015 Paris Agreement represented the holy writ of climate change action is fast drawing to a close — not because it has failed but because it has so spectacularly set the stage for policy-makers and markets to move toward the finish line together.

Five years on, nobody — well, almost nobody — is arguing whether climate change is real. The fruitless “targets and timelines” debates of past — the problem phase — has given way to a new solutions orientation leading to net zero emissions by 2050. This net-zero endgame, of which 2030 reductions now represent a way station, is driven as much or more by investors and innovators as scientists and governments. Anxiety about costs has been joined by anticipation over opportunity. Next week’s budget will indicate the extent to which Canada is shifting from regulator to enabler.

The new net-zero change agenda is increasingly embedded in larger global currents of competitive and strategic advantage, as witnessed by jockeying over supply chains for zero-emission vehicles. Governments are scrambling to work with their private sectors, including oil companies, to craft industrial policies that will confer national benefits from the transformation underway.

Canada’s recent Supreme Court decision on carbon taxes has catapulted our domestic debate beyond the denial and anger stages of loss into the critical bargaining stage — the how, not whether, to decarbonize our energy system. Saskatchewan Premier Scott Moe quickly signalled he is moving on. In Alberta, the oil and gas industry has acknowledged the utility of carbon pricing and the government appears ready to join key companies in declaring its own net-zero undertakings.

Acceptance, the final stage of loss, is in the air. The one-time leader of the resistance, ExxonMobil, has declared “it plans further reductions in greenhouse gas emissions over the next five years to support the goals of the Paris Agreement.” The long recalcitrant American Petroleum Institute has called on the U.S. Congress to legislate a price on emissions.

The next several months can, at long last, bring Canada to a unifying national strategy to decarbonizing the economy. Don’t be surprised if net-zero Alberta joins Quebec and California in their cap-and-trade system. And don’t be surprised to see the federal budget provide tax incentives for major carbon-reduction projects aimed at reinventing, not abandoning, high-emitting industries, oil and gas included. These investments will also undergird a future hydrogen sector.

The new “how” proposition involves identifying the best solutions pathways for arriving at net zero expeditiously and advantageously. The trick is to reduce and remove emissions while strengthening innovation and promoting inclusive growth, particularly for Canada’s long-excluded Indigenous peoples.

Some next steps are obvious; others will be contentious; none will be easy. Supply and demand need to move in tandem. The transition cannot be rushed in a manner that destabilizes the economy and risks alienating popular support. Among the how-to requirements:

On the heels of a treasure chest of policy initiatives over the winter and the Supreme Court decision, the budget and the response of industry should definitively tell Canadians whether the country now is prepared to build the transformative pathways to net zero. 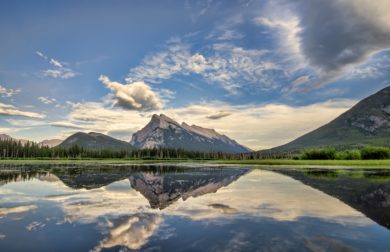 Op-ed: First Nations are not obstacles but an opportunity to get things done in just and sustainable ways

Appeared in The Globe and Mail.

Sharleen Gale is Chief of the Fort Nelson First Nation in British Columbia and Chair of the First Nations Major Projects Coalition. Edward Greenspon is President of the Public Policy Forum and former Editor-in-Chief of The Globe and Mail.
Learn moreabout Op-ed: First Nations are not obstacles but an opportunity to get things done in just and sustainable ways