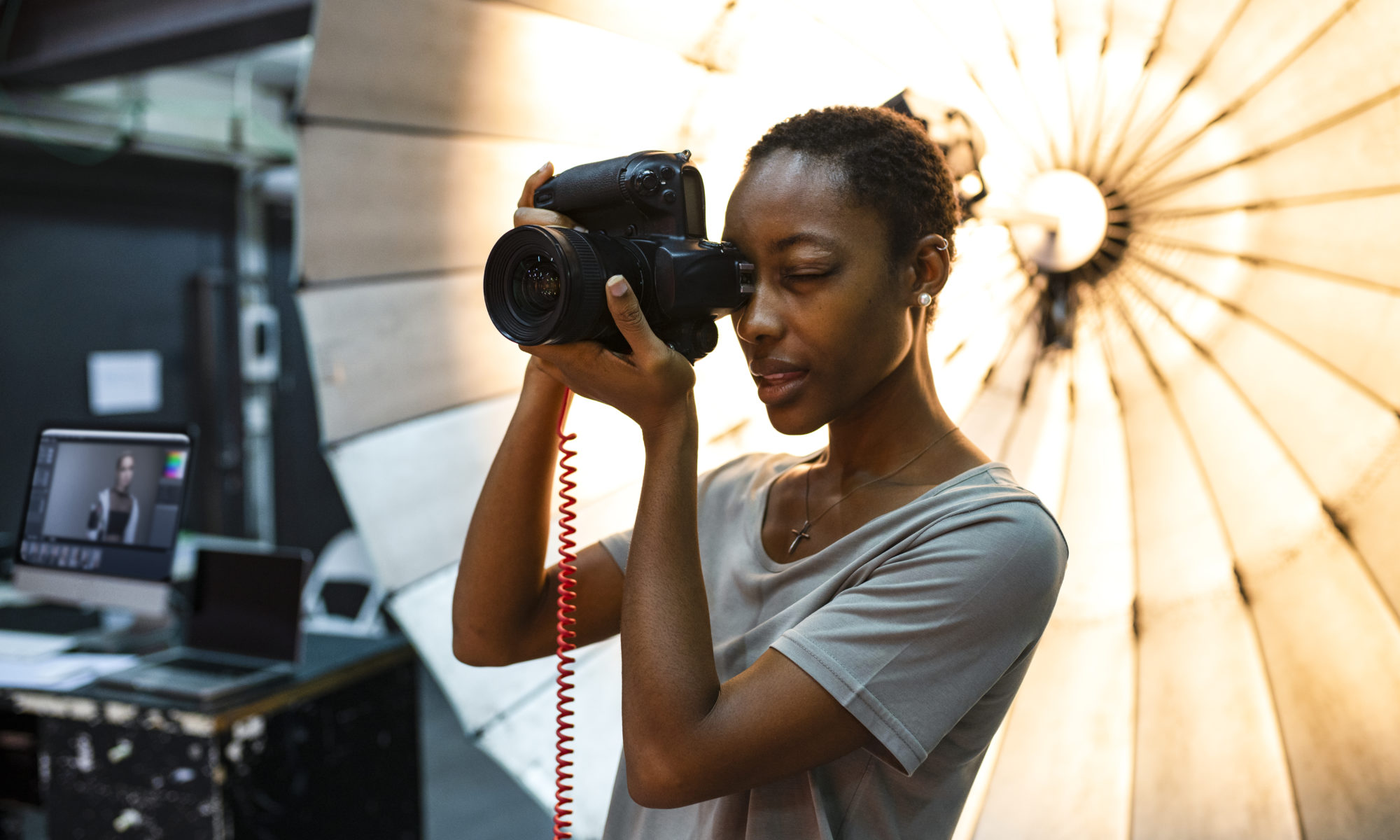 Understanding the Nature and Experience of Gig Work in Canada

Series | Skills Next
Project: Skills Next
Gig work & gig workers are on the rise, fuelled by technology that makes this form of work more easily accessible. What does this mean for Canada’s labour market and how should we respond? Understanding how workers enter, navigate and experience the gig economy is a critical component to better understanding what policies are required to best protect and support them. This report explores what we know, and what we need to know, about the nature of Canada’s gig economy and the experiences of its workers.

As we shift further away from the traditional model of the employee-employer relationship that dominated following the Second World War, the alternative forms of work that have developed—particularly those enabled by technology—have become much more important to grasp.

This paper represents an effort to understand what we know, and what we need to know, about the nature of Canada’s gig economy and the experiences of its workers. The goal is to highlight areas that require research, build a foundation for that research, and help shape an evidence-based policy agenda that supports the full spectrum of gig workers in Canada.

While technology has enabled gig work for some time in areas such as call centres and outsourced information and communications technology industries, more recent app- and web-based innovations such as matching platforms have changed modern gig work to the point that it requires a re-think from a policy standpoint. Modern technology has amplified and altered the way gig work is conducted so much that it has fundamentally changed the activity.

In this report we’ll explore different dimensions, such as supply and demand of work, as well as the now nearly universal ability of people to access technology-enabled gig work platforms, have influenced and catalyzed an increase in gig work in Canada.
But what do these changes mean for platform operators, labour and trade policy-makers, and gig workers themselves?

Gig work is often dichotomized—a gig worker is seen as either a young millennial making enormous amounts of money flexing digital skills sets or as a low-skilled person making an irregular income while being exploited by faceless, absentee platform operators.

To have a sophisticated conversation about pros, cons and regulatory frameworks to guide gig work and protect workers, it is necessary to clarify differences across the diverse experiences of those workers.

Whether or not gig work is “good” for workers in any generalizable sense, it is increasing in popularity. Therefore, it’s imperative that policy-makers, academics and potential gig workers themselves understand this area of work and its implications for their working lives and their projected lives (e.g. retirement), as well as understand from an employer perspective what gig work means in terms of available labour. Looking at different dimensions that impact gig work and the experiences of gig workers can help us understand circumstances and begin to understand this employment type.

The need for such knowledge is all the more critical due to the increased uncertainty, vulnerability and precarity many workers are experiencing as a result of the COVID-19 pandemic. Gig workers are particularly vulnerable while also perceived to be essential workers. It is worth questioning whether gig workers’ needs are perhaps more illuminated than they have been in the past and whether, consequently, this essential worker paradigm shift will persist post-pandemic. 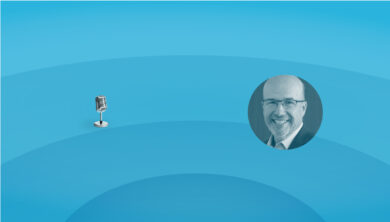 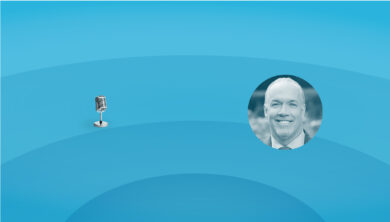 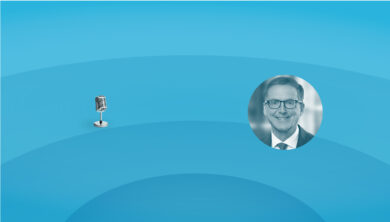