Following the Truth and Reconciliation Commission’s final report and its calls to action, the Government of Canada committed to a renewed nation-to-nation relationship with Indigenous peoples based on recognition, rights, respect, co-operation and partnership. Call to Action 50 calls on the government to fund the establishment of Indigenous law institutes for the “development, use, and understanding of Indigenous laws and access to justice in accordance with the unique cultures of Aboriginal peoples in Canada.”

Indigenous women have been essential in restoring these orders, both inside and outside of their communities. The panel conversation featured four of these leaders: Dr. Val Napoleon, Ms. Kim Murray, Dr. Tracey Lindberg, and Ms. Lana Lowe, who discussed their vision for a Canadian legal future that includes Indigenous law. The event also featured an address by Canada’s Minister of Justice, The Honourable Jody-Wilson-Raybould.

The panel was moderated by PPF Fellow Ms. Karen Restoule.

Raising the Bar: Indigenous Women’s Impact on the Law-scape

Indigenous Womens' Impact on the Law-scape

Special guest announcement - The Honourable Jody Wilson-Raybould, Minister of Justice and Attorney General of Canada. On Oct. 30, join us, the Minister and our panel for a discussion on Indigenous women in the law facilitated by the Public Policy Forum's Prime Ministers of Canada Fellow Karen Restoule. The panel discussion will be followed by a reception.
October 30
Tags: First Nations Governance & Democracy Indigenous Inuit Metis
Other Projects
Project 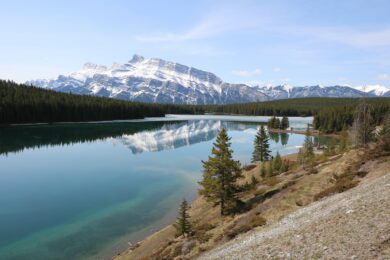 Work in Indigenous Growth and Governance

We are honoured to participate in the work you see here, and believe that better policy can build a better Canada.

In light of recent events in the Canadian public sphere, the Public Policy Forum recognizes that the work of reconciliation is much deeper than reading our reports. We also recognize that we do not have the answers. However, in consultation and collaboration with Indigenous community leaders, community members and Indigenous organizations, PPF would like to bring forward our recent work with these leaders, organizations, and fellow citizens, as resources on policy considerations, recommendations and story-telling.
Learn more about PPF's work
Project 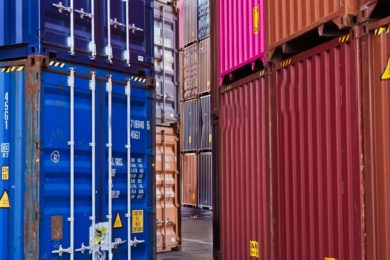 Despite Canada's self-identity as traders, we run in the middle of the OECD pack. The COVID-19 crisis has put a new spotlight on the state of our export sector. Canada needs an export strategy that both embraces Canada’s natural advantages as a resources and agri-food producer and its human advantages in services, particularly in the life sciences and the digital realm. Most importantly, Canada needs to situate a more definitive low carbon strategy at the centre of this export strategy.
Learn moreabout A Low Carbon Export Strategy
Project 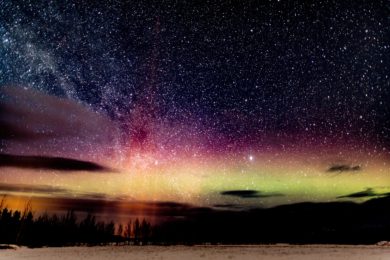 Innovative businesses and community leaders from across the Canadian North.

The Canadian North is a creative, vibrant hub of innovation. In every sector of Northern economic, community and cultural life, there are resounding success stories that the rest of Canada can learn from, build on, and celebrate – as well as shared struggles that highlight where Canada can, and must, do better to facilitate continued...
Learn moreabout Northern Innovators Showcase