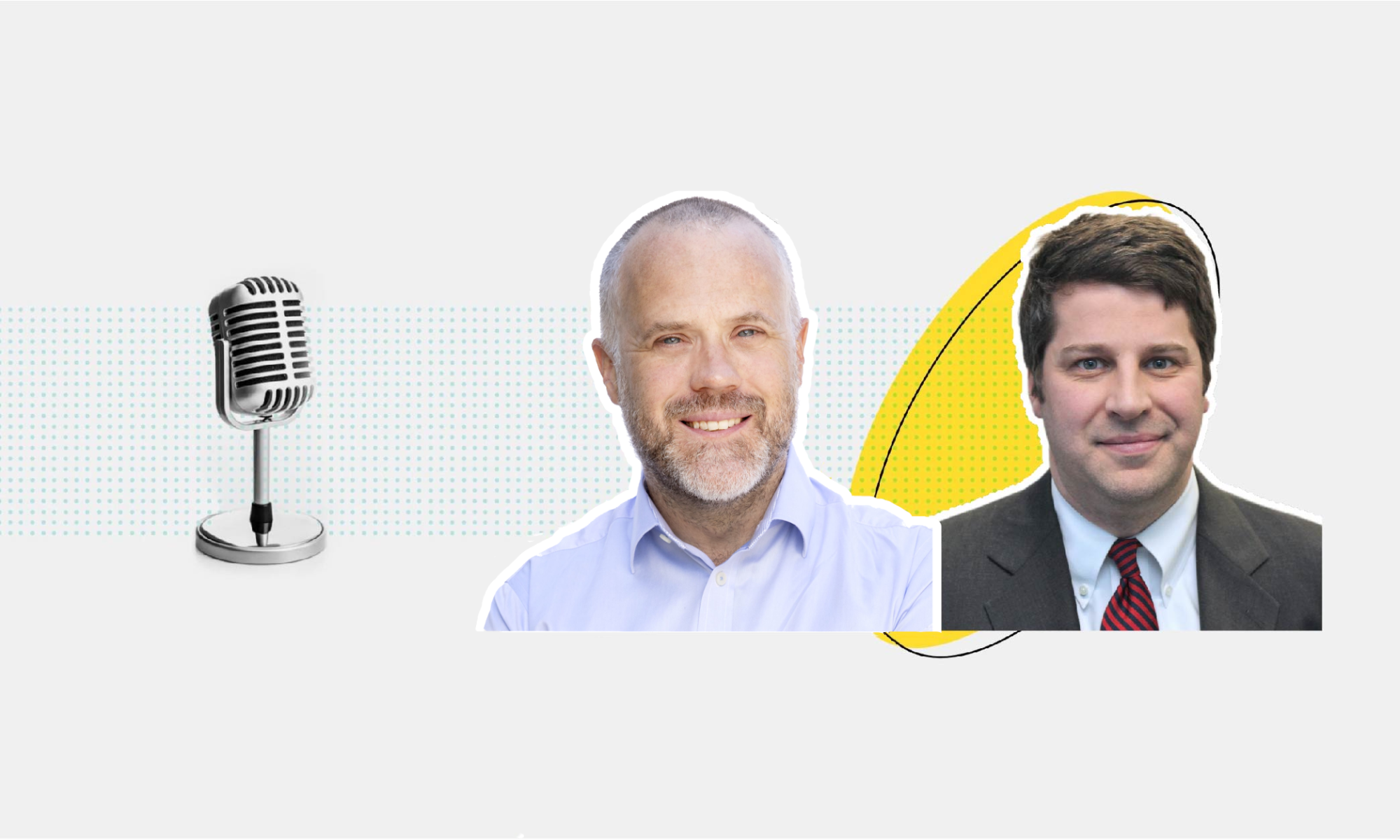 Ep.39: Are Rural Areas Being Left Behind?

Listen in with Sean Speer and Peter Loewen
U.S. President Joe Biden’s recent inauguration speech spoke of the “uncivil war” that polarizes American society across different fault lines including the urban-rural divide. But Canadians shouldn’t assume that these are merely American problems. Sean Speer and Peter Loewen share their recent research, and sketch a blueprint for how we can go about building empathy and ultimately precluding the kind of polarization that we've witnessed elsewhere, with renewed economic activity in some of these places on the periphery.

Listen in with Sean Speer and Peter Loewen

Sean’s Prime Ministers of Canada of Fellowship project on bridging the urban-rural divide is supported by the RBC Foundation.