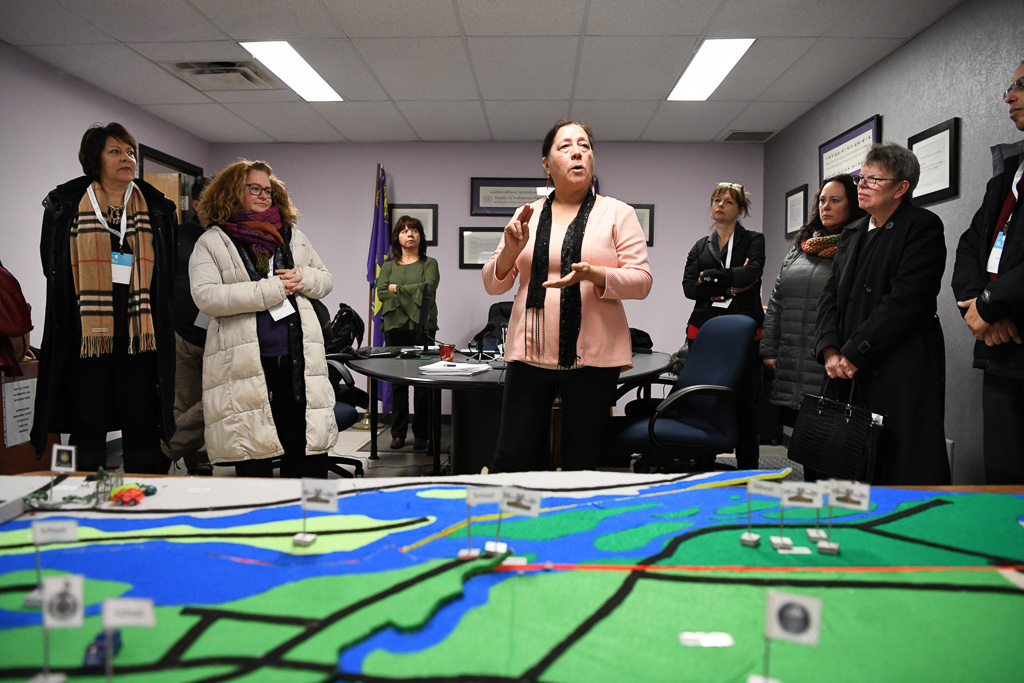 The Public Policy Forum is once again presenting this professional development opportunity for public service executives and non-profit leaders to explore in-depth how Reconciliation with Indigenous Peoples can be put into practice. This learning program features four learning modules that will better equip participants to take concrete steps in policy development towards renewing this important relationship, and to do so in an inclusive way.

The federal government is committed to a renewed nation-to-nation, government-to-government and Inuit-Crown relationship with Indigenous peoples. The learning program represents a further step towards implementation of Truth and Reconciliation Commission Call to Action #57.

It’s been an inspirational learning experience. It’s the best learning experience I’ve had since joining the government 26 years ago. Coming into my role, I had little to no experience working with Indigenous communities. Now, I have a better sense of the scope of the work.” – Jeff, series participant with ESDC in Vancouver

The learning program is for executives, policy directors and practice leads in the public service, non-profits, academia and private sector organizations who seek to better understand how they can take concrete steps now to practice Reconciliation.

*The seminar series will be in English.

The sessions are facilitated by a team of experienced moderators and involve presentations by leading experts including Indigenous leaders, discussion, critical thinking and interactive learning. The learning program will focus on considering concrete policy solutions to some of the topical and important issues associated with the Indigenous agenda. 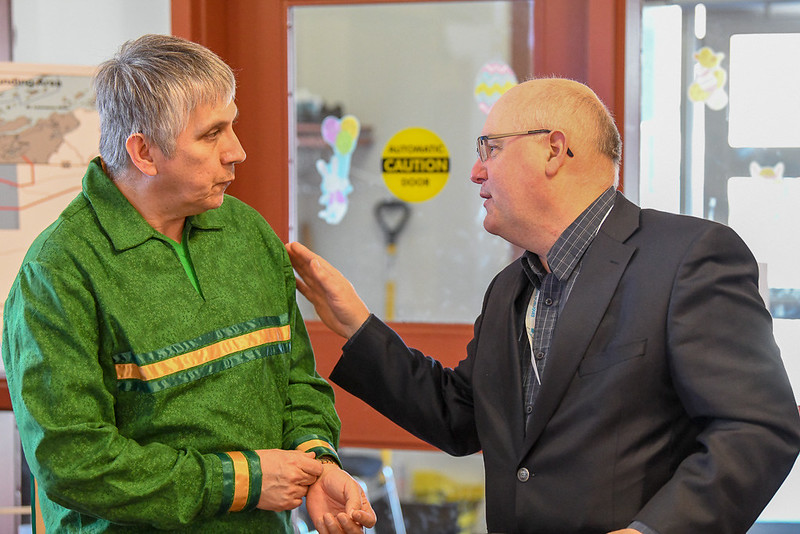 Session 3 on May 26, 2020: Working Together – Engagement, partnership and co-development

Session 4 on June 16, 2020: Building a nation-to-nation, government-to-government and Inuit-Crown relationship

Objectives of the Learning Program

The Team
Putting Reconciliation into Practice: Inclusion and Action The Team Karen is a member of Dokis First Nation (Anishinabek Nation) and a beneficiary of the Robinson-Huron Treaty 1850. She currently serves as the associate chair of the Ontario Parole Board within Safety, Licensing Appeals and Standards Tribunals Ontario.

Previously, Karen was director of the Justice Sector at the Chiefs of Ontario, where she coordinated the efforts of First Nations leadership in Ontario to address justice and legal issues. She started her career in restorative justice and later worked in Ontario’s correctional system.

In 2016, Karen co-founded Bold Realities, an organization that aims to promote discourse among Indigenous and non-Indigenous leaders on the importance of reconciling the relationship between Indigenous communities and corporate Canada. She is a graduate of the University of Toronto and the University of Ottawa’s common law program (in French), where she was inducted into the Honour Society in 2014 for using her legal education as a foundation for making a significant contribution to her community.

Karen is the Prime Ministers of Canada fellow and a fellow with PPF and sits on boards for the Banff Forum and Level Justice. She enjoys leisure and commuter cycling, kayaking and spending time at the cottage with friends and family.