About the project: How can the oversight and guidance of Canada’s agents of Parliament and legislatures be improved while maintaining their autonomy within our Westminster governance model? The Public Policy Forum is studying the current and evolving role of agents, which are better known to Canadians as auditors-general, ethics commissioners and electoral officers, among others.

Timeline: Roundtables were held in late 2017. A report and recommendations were released in April 2018.

Partners: Treasury Board of Canada Secretariat and the governments of Alberta, Ontario and Nova Scotia. 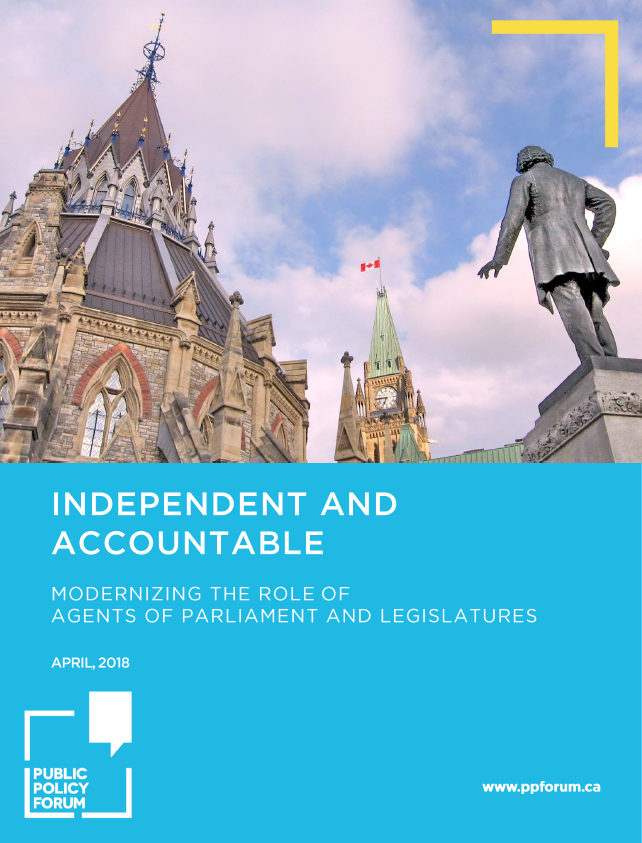 Independent and Accountable: Modernizing the Role of Agents of Parliament and Legislatures

In this report, the Public Policy Forum (PPF) analyzes the current and evolving role of agents at the federal and provincial levels to provide recommendations on how oversight and guidance in the administration of policies can be improved while maintaining their autonomy within Canada’s Westminster system.
Read the report
Article 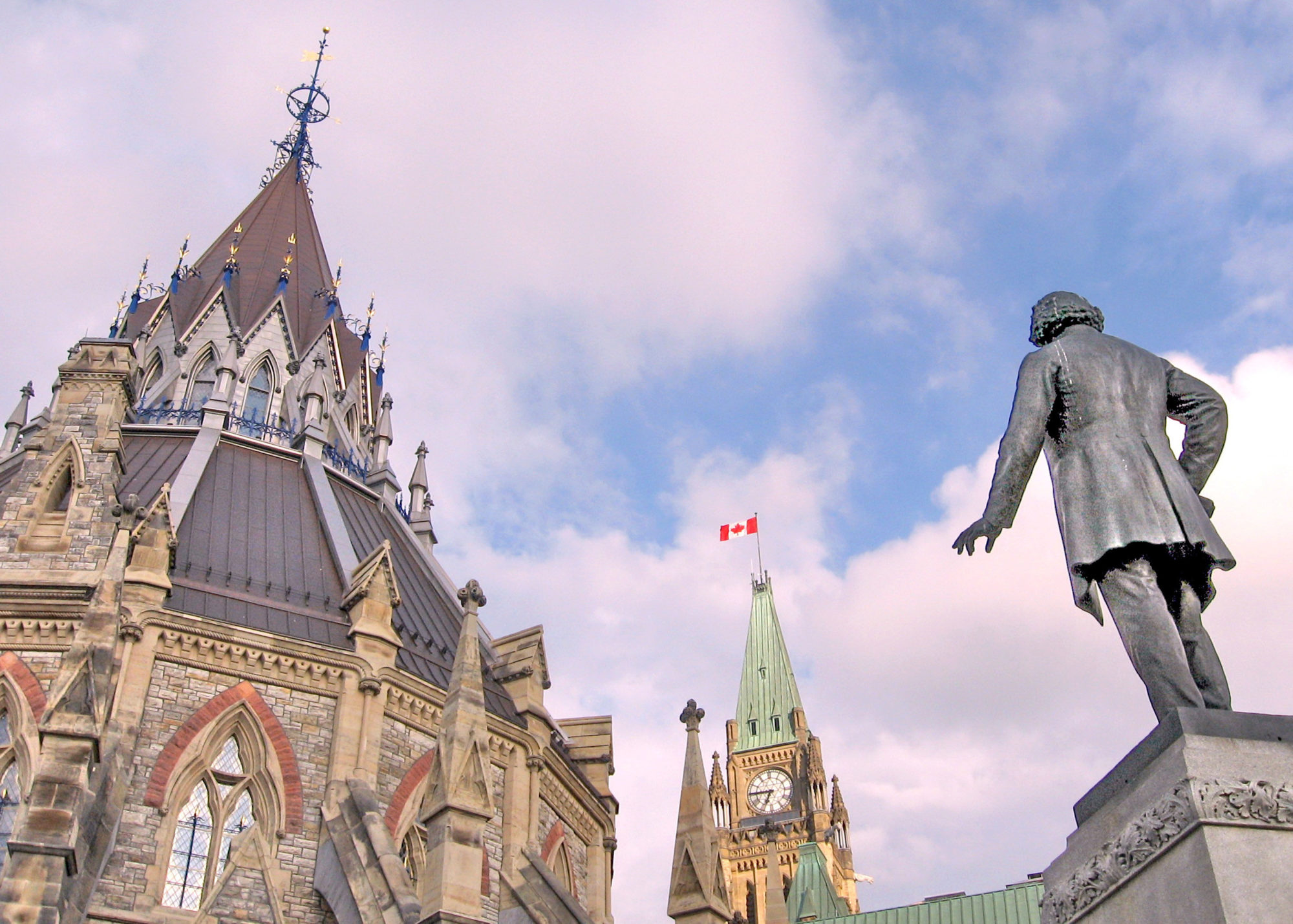 Monday May 14, 2018
By David Zussman and Alan Freeman They audit the financial statements of government. They run our elections. They investigate ethical breaches by cabinet ministers. They study citizen complaints over threats to privacy, bureaucratic incompetence or inadequate service in our official languages. They advocate for children, the environment and the elderly....
Learn moreabout OPED: Making Canada’s Agents of Parliament truly independent and accountable
Tags: Governance & Democracy
Other Projects
Project

Disinformation can stymie policy responses to public health, environmental threats and crises. COVID-19 provides a unique albeit troublesome opportunity to investigate phenomena like the erosion and corrosion of public trust through the spread of disinformation and misinformation (the former purposeful, the latter flowing from ignorance). PPF is working with partners and its members to understand the nature of the problem of science and health mis- and disinformation in Canada, map the range of current proposed solutions, and build the conceptual framework for new policy pathways to address the issues.
Learn moreabout Science Disinformation in a Time of Pandemic
Project

Strengthening the non-profit and charity sector

In 2012, Mowat established a research hub to provide evidence-based research and analysis on systemic issues facing the non-profit sector in Canada. In 2019, Mowat NFP joined the Public Policy Forum. In its final year of operation (2019-2020), Mowat NFP published four reports that focus on implementing the recommendations of the Special Senate Committee on the Charitable Sector and exploring the future of finance and funding in the sector.
Read the reports
Back to top