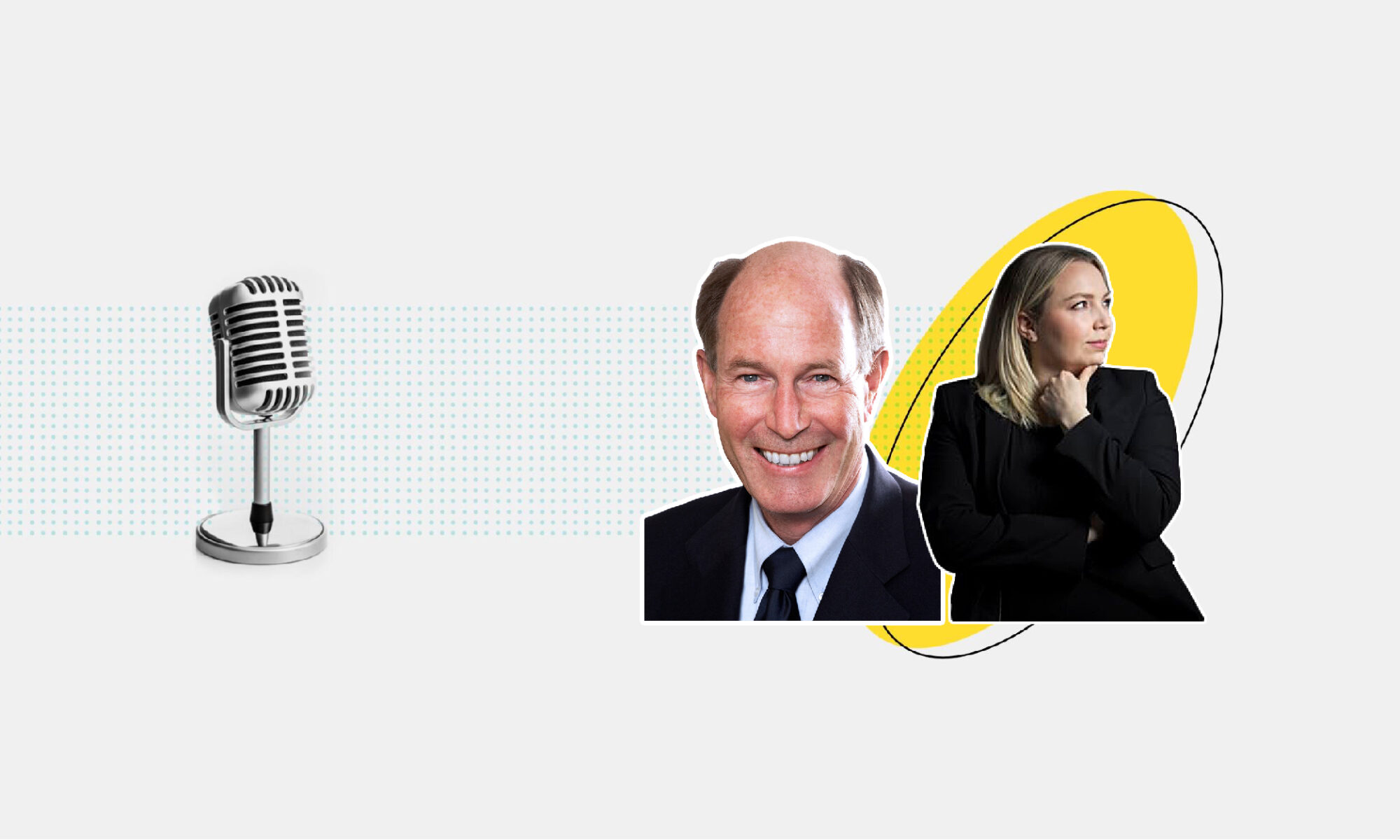 Ep.49: Does Canada Have a Plan for Economic Growth?

With Frances Donald and David Dodge
Manulife Financial's Chief Economist Frances Donald and former governor of the Bank of Canada David Dodge face off for a productive conversation about supporting our economy at home. From housing prices pushing a generation out of the market, to a debate on a national childcare program, these two eminent Canadian financial minds discuss the historic spending Canada has unleashed to address the pandemic and where that may land us in a few years.

Listen in with Frances Donald and David Dodge

Frances Donald is Managing Director, Global Chief Economist & Global Head of Macroeconomic Strategy for Manulife Investment Management. In her role, Frances forecasts global macroeconomic and financial trends, analyzes the economy and capital markets for potential opportunities and risks, and serves as a thought leader both within the firm and externally. As a senior member of the asset allocation team, she coordinates global macro research, assists in the team’s return forecasts, and contributes to portfolio positioning views. Prior to joining Manulife, Frances worked as a financial economist for Scotiabank in Toronto, and before that as a global macro analyst for Pavilion Global Markets in Montreal. Earlier in her career, she held various positions at Deloitte, Roubini Global Economics, and Bank of Canada. Frances earned a B.A. (Honours) in Economics from Queen’s University and a Master’s in Economics from New York University. She’s a frequent public speaker and regularly appears in international media, including Bloomberg and CNBC.

David Dodge has all kinds of experience relevant to the situation we all find ourselves in today. He’s been a professor and a public servant most his life including serving as Deputy Minister of Finance to both Conservative and Liberal governments, Deputy Minister of Health when Canada set up its national microbiology laboratory in Winnipeg and Governor of the Bank of Canada for seven years. David is currently a Senior Advisor at Bennett Jones LLP one of Canada’s leading law firms, where his counsel on all things economic is regularly sought.

Trending Topic Rebuild Canada & the Global Response to COVID-19
Articles
Op-ed: First Nations are not obstacles but an opportunity to get things done in just and sustainable ways
Op-ed: With a federal budget pending, do fiscal anchors still matter?
Op-ed: Perception and reality across Canada’s urban-rural divide
Redesigning CERB for a Partial Reopening of the Economy
A Policymaker’s Recovery Agenda for Higher Education
More Lessons from World War II: What's Next for the Government's Finances
Rebuilding Work as We Know It: Flexibility, Child Care, and a Stronger Social Safety Net
Hodgson: What’s Required to Re-Open the Economy
Asselin & Speer: COVID-19 shows us why Canada needs a challenge-driven growth strategy
Podcasts
Ep.50: Can Canada Build Better Infrastructure?
Ep.49: Does Canada Have a Plan for Economic Growth?
Ep.48: Taking Note of Mental Healthcare
Ep.47: The Cutting Edge of Carbon
Ep.46: Caring for Canada's Seniors
Ep.45: Canadian Railroad Trilogy - Pandemic Edition
Ep.44: More Than an Economic Recovery
Ep.42: Our Forced Telework Experiment
Ep.41: She-cession – Unprecedented and Uneven
Ep.40: Realities for Black Canadians in COVID-times
Ep.39: Are Rural Areas Being Left Behind?
Ep.38: A Growth Plan for Canadian Industry
Ep.35: Isolated and Anxious, but Not Alone
Ep.33: 5G on the Horizon
Ep.29: More Runway for Airports and Canada's Aviation Industry
Ep.28: What is Reconciliation About?
Ep.26: ABCs of Economic Recovery
Ep.20: Systemic racism in Canada - a conversation with Minister Hussen and how we can #DoBetter
Ep.19: The Future of Energy – Re-stabilizing an Industry
Ep.18: Getting the Future of Work Right in Unprecedented Times; Part 2 of 2
Ep.17: Getting the Future of Work Right In Unprecedented Times; Part 1 of 2
Ep.16: The Adaption Advantage - Sustaining adaptability in the workforce post COVID-19
Ep.15: Leveraging Immigration & Mobility For Economic Growth Post-COVID-19
Ep.12: Unpacking Labour Force Trends from COVID-19
Ep.9: A Challenge-Driven Industrial Strategy for Canada
Ep.7: The Realities of COVID-19 on Provincial and Federal Budgets
Ep.6: Extending a Lifeline to Canadians in the Sharpest Economic Downturn of our Time
Ep.2: Governing Through a Crisis
Back to top
Tweet
Tweet
Tweet