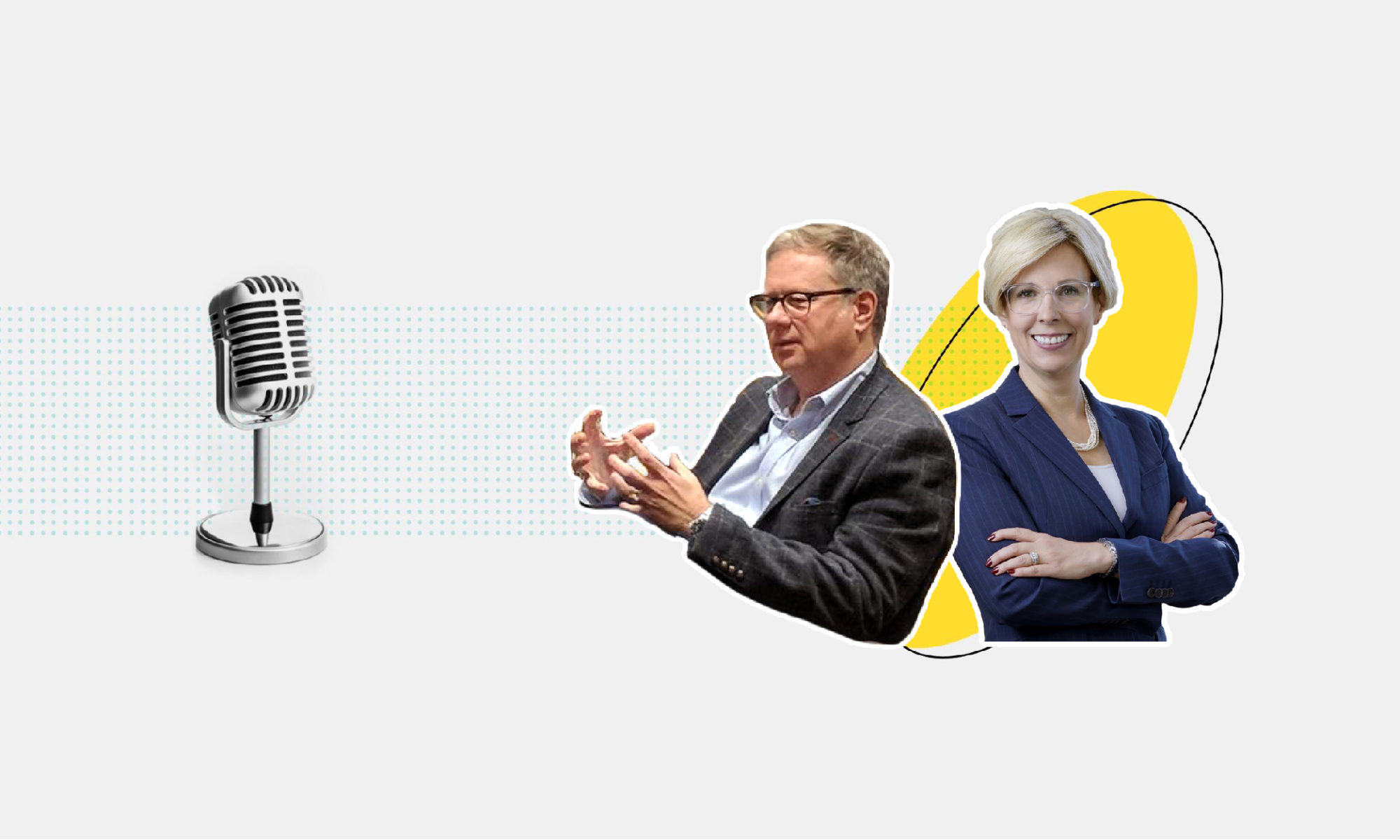 Ep.47: The Cutting Edge of Carbon

With Bruce Lourie and Janet Annesley
Canada is presented with a smorgasbord of solutions to reduce, reuse, or better use the carbon that's heating up the Earth. Policy Speaking is joined by Bruce Lourie, President of the Ivey Foundation and Janet Annesley, Senior Director, Energy and ESG at Invest Alberta Corporation for a wide ranging discussion on what Canada's provincial and federal governments can focus on – in terms of policy and technology – to drive Canada to becoming low carbon experts, relative to the U.S. and the rest of the world.

Listen in with Bruce Lourie and Janet Annesley

Janet Annesley is Senior Director, Energy and ESG at Invest Alberta Corporation. A former senior executive at one of Canada’s largest energy companies, and a former chief of staff to Canada’s Minister of Natural Resources, Janet Annesley has tackled some of Canada’s largest energy business and policy matters in the last decade. Janet hold a MBA from Queen’s University. She is a Public Policy Forum Fellow and sits on the advisory board for Clean Prosperity and the board for Calgary’s Green Line LRT Project.

Bruce Lourie, President of the Ivey Foundation, is best-known for his ability to rethink environmental problems and develop successful solutions, Bruce has been instrumental in the creation of over a dozen organizations that play critical roles in sustainability in Canada and abroad. Bruce convenes collaborative initiatives among businesses, NGOs and government. He helped shepherd the Canadian Boreal Forest Agreement — one of the world’s largest conservation efforts — as well as the establishment of the Ontario Greenbelt, a globally significant urban land-use framework.

Trending Topic Rebuild Canada & the Global Response to COVID-19
Articles
Op-ed: First Nations are not obstacles but an opportunity to get things done in just and sustainable ways
Op-ed: With a federal budget pending, do fiscal anchors still matter?
Op-ed: Perception and reality across Canada’s urban-rural divide
Redesigning CERB for a Partial Reopening of the Economy
A Policymaker’s Recovery Agenda for Higher Education
More Lessons from World War II: What's Next for the Government's Finances
Rebuilding Work as We Know It: Flexibility, Child Care, and a Stronger Social Safety Net
Hodgson: What’s Required to Re-Open the Economy
Asselin & Speer: COVID-19 shows us why Canada needs a challenge-driven growth strategy
Podcasts
Ep.48: Taking Note of Mental Healthcare
Ep.47: The Cutting Edge of Carbon
Ep.46: Caring for Canada's Seniors
Ep.45: Canadian Railroad Trilogy - Pandemic Edition
Ep.44: More Than an Economic Recovery
Ep.42: Our Forced Telework Experiment
Ep.41: She-cession – Unprecedented and Uneven
Ep.40: Realities for Black Canadians in COVID-times
Ep.39: Are Rural Areas Being Left Behind?
Ep.38: A Growth Plan for Canadian Industry
Ep.35: Isolated and Anxious, but Not Alone
Ep.33: 5G on the Horizon
Ep.29: More Runway for Airports and Canada's Aviation Industry
Ep.28: What is Reconciliation About?
Ep.26: ABCs of Economic Recovery
Ep.20: Systemic racism in Canada - a conversation with Minister Hussen and how we can #DoBetter
Ep.19: The Future of Energy – Re-stabilizing an Industry
Ep.18: Getting the Future of Work Right in Unprecedented Times; Part 2 of 2
Ep.17: Getting the Future of Work Right In Unprecedented Times; Part 1 of 2
Ep.16: The Adaption Advantage - Sustaining adaptability in the workforce post COVID-19
Ep.15: Leveraging Immigration & Mobility For Economic Growth Post-COVID-19
Ep.12: Unpacking Labour Force Trends from COVID-19
Ep.9: A Challenge-Driven Industrial Strategy for Canada
Ep.7: The Realities of COVID-19 on Provincial and Federal Budgets
Ep.6: Extending a Lifeline to Canadians in the Sharpest Economic Downturn of our Time
Ep.2: Governing Through a Crisis
Back to top
Tweet
Tweet
Tweet