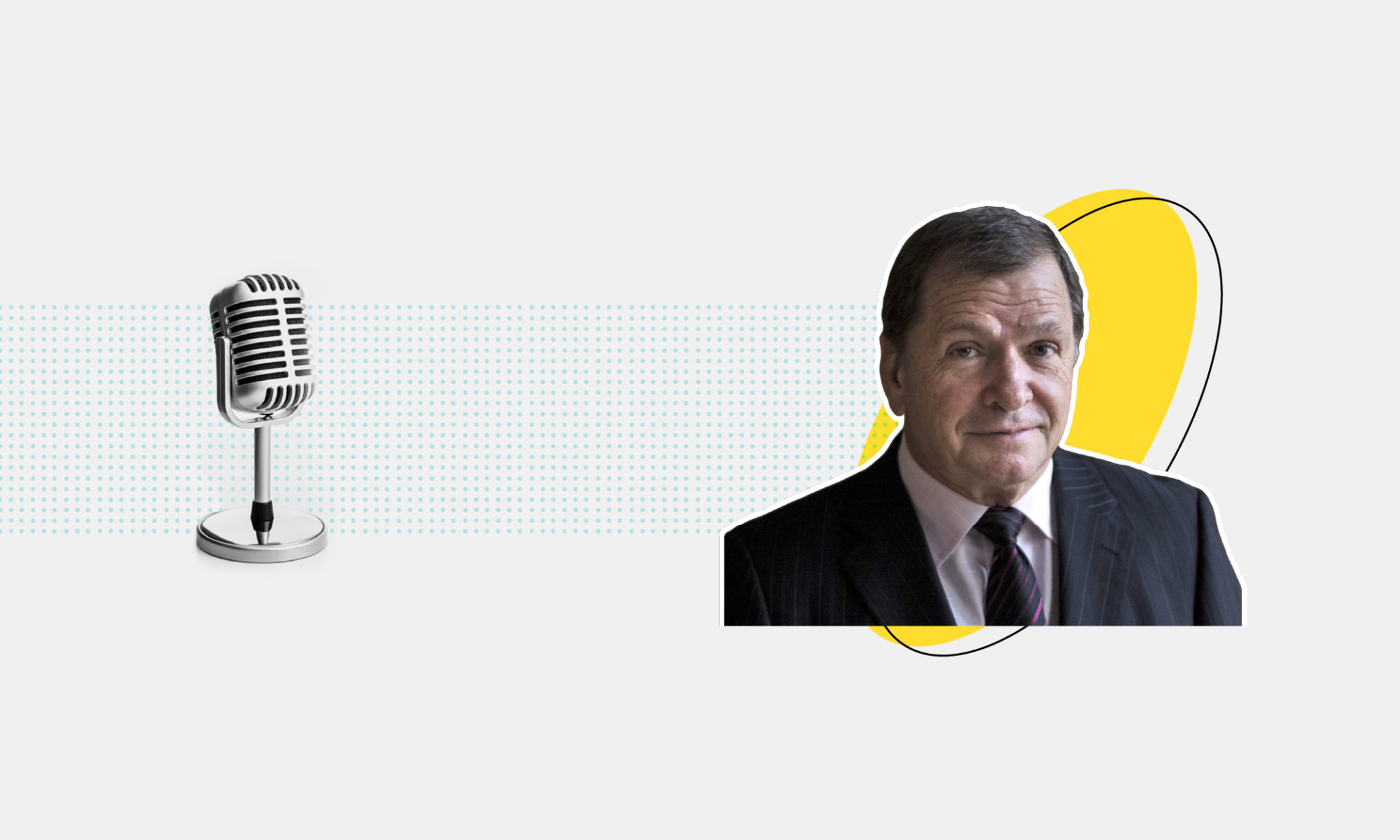 With Frank McKenna
With final results potentially still days away, the U.S. election has turned out to be a cliffhanger and not a landslide. Frank McKenna is a former Ambassador to the U.S. and 27th Premier of New Brunswick, and he joins Policy Speaking to share his initial reactions as Trump's results in key states have blown polling out of the water. McKenna shares insights on where polls went wrong and about the possible court challenges ahead. Whatever the result, the U.S. will find itself a divided country and McKenna explores what this polarization means for government gridlock, what a Biden or Trump presidency means for Canada's relationship with the U.S., and how Canada can navigate the uncertainty of this moment.

Listen in with Frank McKenna on this special U.S. elections episode of Policy Speaking

Frank McKenna is a former Ambassador to the U.S. and 27th Premier of New Brunswick, and he joins Policy Speaking to share his reactions fresh off election day in the United States. McKenna and host Edward Greenspon discuss where polls went wrong, vote supression and the court challenges ahead that could drag this election out for days. As we look ahead to either a Republican or Democrat President, they also discuss the polarization of American voters and gridlock with what looks to be a Democrat controlled House of Representatives and a Republican Senate. Finally, what can Canadians expect to see from a Biden presidency or from a second term of a Trump presidency? They touch on oil & gas, immigration and Canada’s relationship with the U.S. and the world.

Frank McKenna has been an executive with TD Bank Group since 2006 and joined TD Securities in January 2020. As Deputy Chair he is focused on supporting the continued expansion of TD Securities’ global footprint.

Frank has extensive expertise in business and government. After successfully practicing law, he served as Premier of New Brunswick from 1987-1997. Upon leaving public life, he was in widespread demand as a Corporate Director and acted as Counsel to two national law firms. He was named to the Security Intelligence Review Committee and was inducted into the New Brunswick Business Hall of Fame and the Canadian Business Hall of Fame.

In 2005 he became Canadian Ambassador to the United States of America. After completing his time as Ambassador, he joined TD Bank Group and also became Chairman of Brookfield Asset Management and a Director of Canadian Natural Resources.

He is a graduate of St. Francis Xavier University, Queen’s University and the University of New Brunswick Law School and is also the recipient of 15 Honorary Degrees.