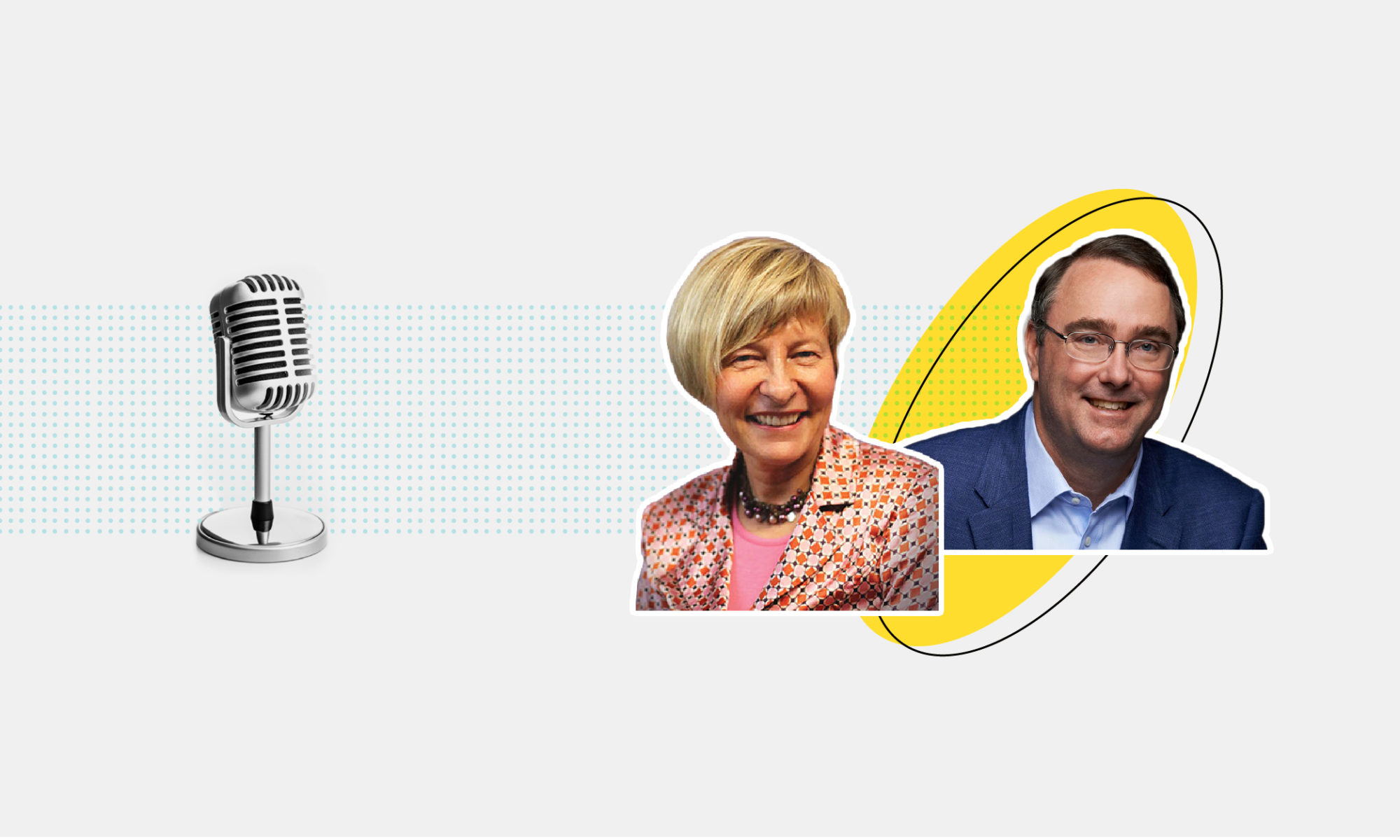 With Denise Amyot and Paul Davidson
Denise Amyot, CEO of Colleges and Institutes Canada, and Paul Davidson, President of Universities Canada, saw the move online of 2.2 million learners in the 10 days after the pandemic struck. Now those students are going back to school in new ways – ways we didn't expect to be the norm for 10 years. Join the conversation with host Edward Greenspon to hear the regional differences in Canada's back-to-school plan and the broadband Internet challenges that could make-or-break these new ways of lifelong learning.

Listen in with Denise Amyot and Paul Davidson

Host Edward Greenspon hears about lifelong learning and equitable access to education with two leaders at the forefront of thinking on new ways of learning in this pandemic and beyond.

Denise Amyot was appointed in 2013 President/CEO of Colleges and Institutes Canada, the voice of Canada’s colleges, institutes, cegeps and polytechnics, and an international leader in education for employment in over 25 countries.

Paul Davidson has played leadership roles in government, the private sector and the voluntary sector for more than 25 years. He joined Universities Canada in May 2009 as president and CEO. In his time as president of Universities Canada, the university sector has seen substantial and exceptional investments in university research funding, increased resources for campus internationalization and a heightened awareness of the need to improve Indigenous peoples’ access to postsecondary education.